In a statement for the reveal, Kodaka said, » The object of this company is to do something new, which is the creation of a new IP commonly known all over the world and in a future we will make indie games by ourselves. This new company enables us to move freely towards the goal.”

In addition to the company reveal, four projects currently in development have been announced.

The first project is a game described as “A Game with a Kodaka x Uchikoshi Joint Scenario! ‘Limit’ x ‘Despair,’” which all creators of Too Kyo Games will focus their abilities on. Kodaka and Uchikoshi will collaborate on the scenario. The genre for this game has not yet been revealed.

The second project is an anime in collaboration with Studio Pierrot (Naruto, Tokyo Ghoul) and a description claiming, “Everyone is a Villain.” It will be inspired by 1990’s action films such as Pulp Fiction and The Professional. Kodaka is the original author and Komatsuzaki (Danganronpa) is the character designer.

The third project is an action adventure game described as “A Children’s Death Game, By Children, for Children” that will feature schoolchildren playing a death game and it has been said that it will be «very shocking.» Kodaka will serve as the general manager for this project, with Uchikoshi as the scenario writer and Nakazawa as the director. The concept art was drawn by illustrator, Take (Tawagoto).

The fourth and final project revealed is a «Dark Fantasy-Esque Mystery» and is a collaboration between Spike Chunsoft, the Danganronpa development team, and Too Kyo Games, which Kodaka started working on before his retirement from Spike Chunsoft. Komatsuzaki is the character designer, Shimadoriru is the background designer, and Takada is the sound director. 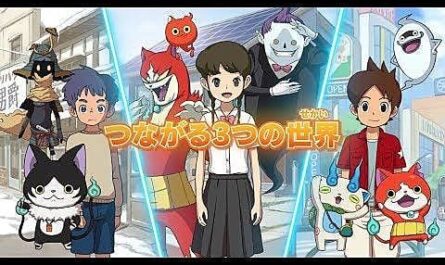 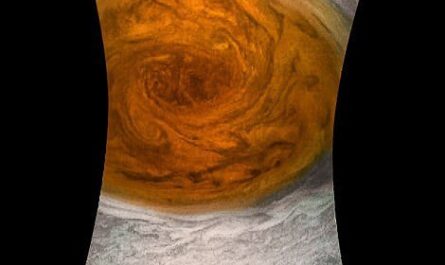 Diablo Immortal Left Me Surprisingly Impressed, But Some Questions Remain 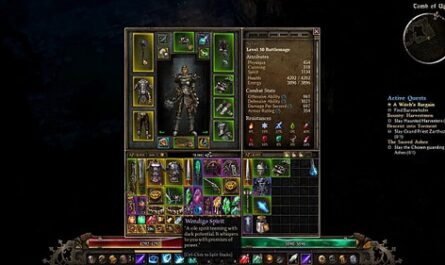