At the Kingdom Hearts Orchestra – World Tour – in Los Angeles, it was announced that Kingdom Hearts 3 will now launch on January 29, 2019 for PlayStation 4 and Xbox One, a delay from the original 2018 launch window. 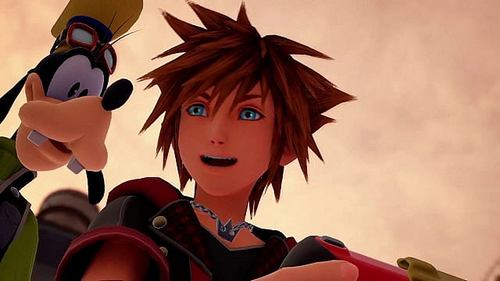 Game Director Tetsuya Nomura apologized for the slight delay and said to look forward to several trailers during E3 2018.

Square Enix will have their own E3 2018 video presentation on Monday June 11 at 10 AM PST, and Kingdom Hearts 3 will be playable on the E3 show floor at the Los Angeles Convention Center from June 12 through June 14.

Kingdom Hearts 3 will launch for PlayStation 4 and Xbox One on January 29, 2019.

Kingdom Hearts 3 was first announced to be in development during the E3 2013 Sony Press Conference and has had a number of different trailers throughout the last five years. Although Kingdom Hearts 3 is meant to be the last game in the ‘Xehanort Saga’, we should expect to see the series continue in the future.

Keep an eye on GameSkinny for more E3 2018 news as it happens. 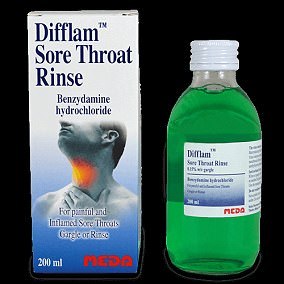 How Football Manager Changed The World Of Soccer 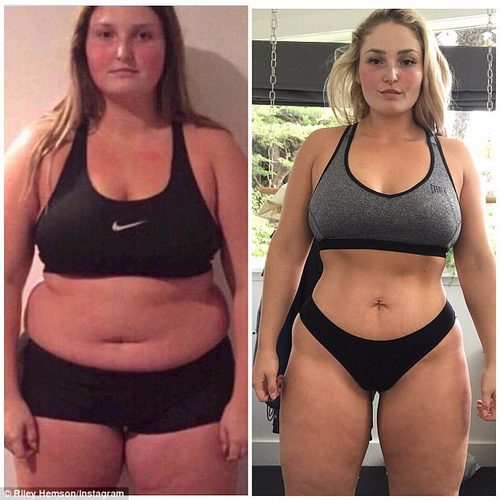