A Fallout 76 bug caused some PC users to accidentally delete the entire game, prompting Bethesda to extend the beta as a make-good. After warning users not to click any buttons on the client, it told them to allow the beta game file to redownload. The company later took responsibility for the bug and announced the extension.

Eurogamer reports that the bug only impacted PC users, but those affected had to redownload the entire 50 GB beta file. That could lead to long wait times and ISP data restrictions, so the company was compelled to issue a mea culpa. It will now run on November 2 from 11 AM to 8 PM PT. The tweet notes this extension is for everyone, so users on the PS4 and Xbox One get a little extra benefit without having been impacted by the bug.

We know some users have been forced to redownload the #Fallout76 B.E.T.A. and not everyone will be able to enjoy the game tonight. To make good, we’ll be extending the B.E.T.A. for everyone on Thursday, November 1, 2pm to 11pm ET.

Thanks for your patience. #ExtendtheBeta

Several test dates were already planned for next week: November 1 from 11 AM to 4 PM PT, November 3 from 2 PM to 6 PM PT, and November 4 from 11 AM to 6 PM PT. You’ll be able to keep your progress from the beta into the full game, so read up on all the upcoming beta times and how you can still get in before the game launches in our beta guide.

If you’re already exploring the wastes and looking for some advice, check out our guide for some beginner survival tips and what you should check out first. Fallout 76 launches for PC, PS4, and Xbox One on November 14. 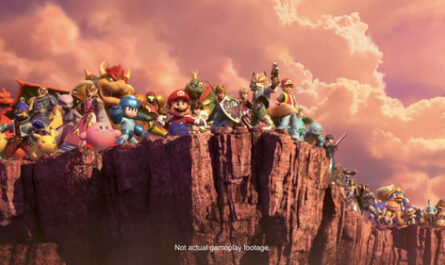