The canceled Final Fantasy DLC episodes include Aranea, Lunafreye, and Noctis. The fourth one, Ardyn, remains in development, and is scheduled to launch in March 2019.

The expansion packs were being developed by Luminous, the new Square Enix internal studio. However, that team will now focus on making a new AAA game, though it hasn’t been announced yet. In an earnings report, Square Enix announced a major change to Luminous that resulted in an «extraordinary loss» amounting to $33 million. Until now, it wasn’t know what that loss was related to, but now it looks like it’s connected to the DLC cancellation.

In announcing his resignation, Tabata said, «I honestly believe the reason we were able to get this far is because of all you loyal fans. I thank you from the bottom of my heart.»

As for what he’ll do next, Tabata said he’s starting his own company. «I have a project that I truly wish to solidify as my next challenge after FFXV. For that reason, I have decided to leave my current position and start my own business in order to achieve my goal,» he said.

«From this day on, I will cheer on and support Square Enix and Luminous Productions together with all you fans. I would like to thank everyone who continues to support FFXV and those who have also supported myself personally,» Tabata added.

Also during the announcement event, Square Enix announced that Final Fantasy XV’s Comrades multiplayer will now be released as a standalone game, meaning you don’t need the base game to play it. There will be a further 10 new bosses, as well as more costumes and weapons in the standalone game.

FFXV: Multiplayer Comrades, as it’s called, will launch on December 13. Those who already bought the Comrades expansion will get the new, standalone edition for free.

Also during the presentation, Square Enix announced a new cross-promotion with Fina Fantasy XIV Online. An event called «Adventurer From Another World» will be available inside Final Fantasy XV on PS4, Xbox One, and PC starting on December 12.

Another announced as a short-form anime called Final Fantasy XV Episode Prologue is on the way. A teaser will be released on December 15, with a second one coming on January 10. 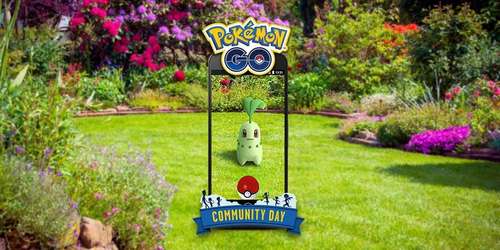