Black Friday arrives in only a few more days, and if you’re hoping to score some nice discounts on video games during the big event, there will be plenty of deals to go around. Many retailers have already given prospective shoppers a glimpse at their Black Friday 2018 sales, and they encompass a ton of new and recently released titles for nearly every platform. 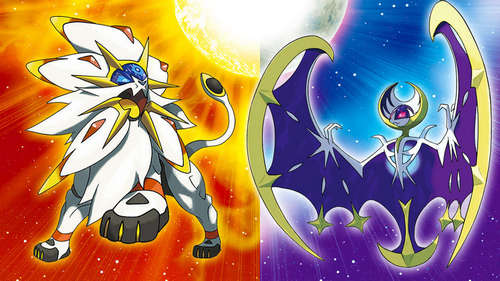 If you’re shopping for a Pokemon fan in your life (or are simply looking to embark on your own monster-catching adventure this holiday season), there are quite a few Pokemon games to choose from between Nintendo’s two platforms. While the series’ newest installments, Let’s Go Pikachu and Let’s Go Eevee for Switch, likely won’t be on sale anytime soon, you’ll be able to find the most recent 3DS entries, Pokemon Ultra Sun and Ultra Moon, at a good price.

So far, the only deal we’ve found on the pair comes from Best Buy, but it’s a great one. You can pick up a copy of Ultra Sun or Ultra Moon for $20 each-half off their standard retail price. The Ultra games are expanded versions of 2016’s Sun and Moon, featuring a tweaked story, several new Pokemon, and other enhancements. You can read more in our roundup of what’s new in Ultra Sun and Ultra Moon.

If you need a system to play the games on, Nintendo has announced a new, limited-edition 2DS bundle that will go on sale this Black Friday. You’ll be able to pick up a yellow-and-red 2DS that comes pre-installed with Super Mario Maker for $80. The 2DS is compatible with most 3DS games, although it doesn’t display them in stereoscopic 3D, making it a great entry point model.

You can see all of the Pokemon game deals so far below. We’ll continue to update this list as more deals are announced, so be sure to check back often for the best savings you can find on the biggest Pokemon titles for 3DS. For discounts on other games, TVs, and more, be sure to check out our Black Friday roundup. 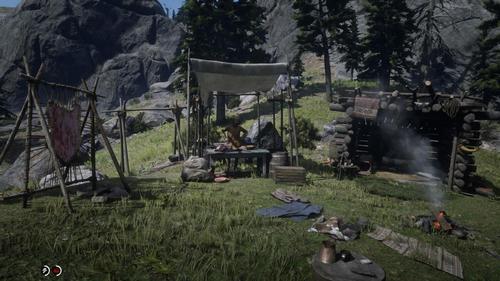 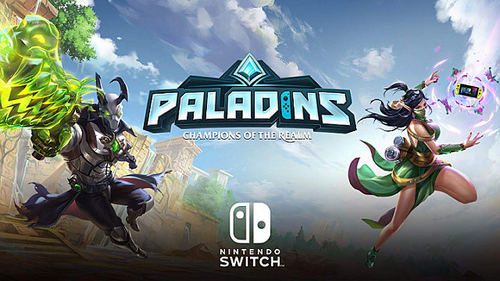 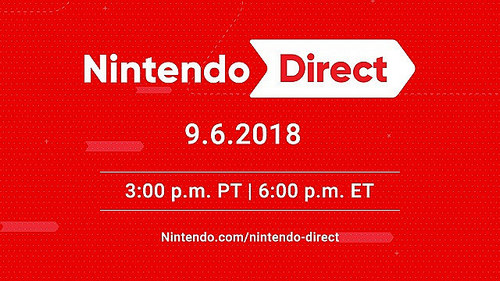