Red Dead Redemption 2 is finally here, and those who haven’t bought one of its different versions yet may still be wondering which platform to play it on. To that end, tech specialists have completed their analysis and concluded that, pound for pound, Xbox One X delivers the most picturesque version of the Old West. This is hardly surprising given that the enhanced Xbox One is the most powerful console around. 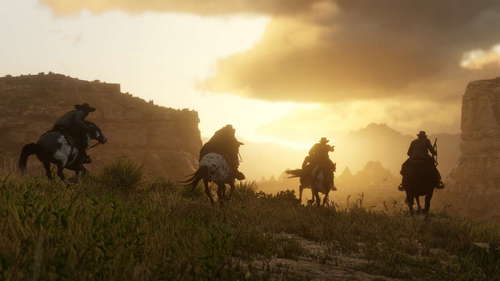 According to the Digital Foundry analysis, the Xbox One X runs natively at 4K while the PlayStation 4 Pro uses a reconstruction technique to output in 4K. If you don’t own either of those high-end machines, though, the PlayStation 4 runs at standard 1080p, versus 864p for the Xbox One S. The lower-end Xbox is the worst performing console in the test, with textures that are said to be blurry and grainy.

The frame-rate for Red Dead 2 also stands out on Xbox One, with a locked 30 FPS that outpaces the occasional dropped frames in busy areas like towns. Both of the base consoles are said to hit the low 20s at times when visiting high-density cities. In this respect a base PlayStation 4 performs slightly worse than Xbox One. The two more powerful consoles deliver higher quality textures on characters and clothing, and there doesn’t appear to be a difference in terms of foliage and landscapes. On the whole the analysis concludes that the Xbox One X wins by a «considerable margin.»

PlayStation 4 has been front-and-center for Red Dead Redemption 2 marketing, given the exclusive PS4 Pro console bundle and timed exclusive content. It seems that Xbox One X actually edges it out.

Meanwhile, RDR2 reviews have rolled into town. GameSpot’s Kallie Plagge praised the prequel as surprising all on its own. «Red Dead Redemption 2 is an excellent prequel, but it’s also an emotional, thought-provoking story in its own right, and it’s a world that is hard to leave when it’s done,» she wrote. 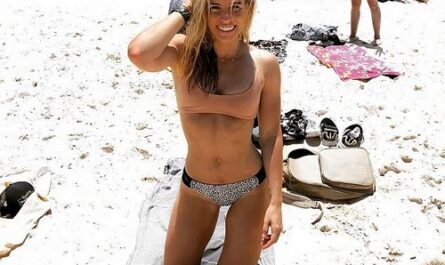 MediEvil Comes To PS4 As A Remake, Not A Remaster 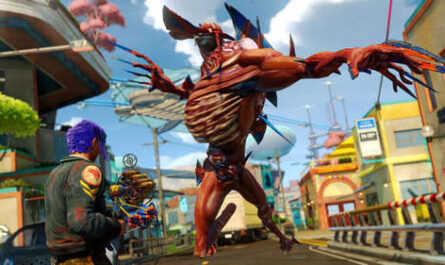