The upcoming Five Nights at Freddy’s movie from game creator Scott Cawthon that’s being directed by Harry Potter director Chris Columbus has been delayed. Cawthon said in a Steam post that he vetoed the script, so the writers are working on a new one instead. 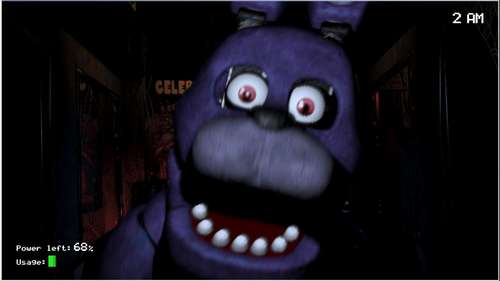 Columbus liked the script, as did Jason Blumhouse, who is head of the production company Blumhouse (The Purge, Halloween, Get Out), Cawthon said in his post (via Variety). However, Cawthon had a better idea, so they scrapped the earlier draft in favour of something new.

«I take responsibility for this delay; it’s my fault,» Cawthon said.

Writing a good FNAF movie script has been a «real challenge for everyone,» Cawthon said. While it’s been difficult, Cawthon said he won’t compromise on the story.

«I’m determined to find the right story,» he said. «I’m sticking to what I’ve always said: either the right movie gets made or no movie gets made. I hate delaying a project that’s already seen so many delays, but I have to go with my instincts on what I think will be exciting and interesting, and what I think the fanbase will really want to see.

«If that means that I have to start over ten more times, then that’s what I’m going to do. The good thing is that each attempt gets better and better, in my opinion. So, despite the delays, it’s going in the right direction.»

The upcoming FNAF movie, and whatever sequels may come after it, exist in the universe of FNAF 1-3 only, not FNAF 4 or any of the spinoffs. «The games after Five Nights at Freddy’s 3 will not exist in the movie universe. Like it or hate it, I felt that this was the best portion of the storyline to really focus in on,» Cawthon said.

There is no word as of yet regarding a release date, cast, or plot details for the FNAF film. In the game, players must survive in a scary version of Chuck E. Cheese’s that’s full of animatronic monsters. It is quite terrifying.

The FNAF series debuted in August 2014 on PC and has since been ported to iOS. Sequels Five Nights at Freddy’s 2, 3, and 4 followed, along with spinoffs Pizzeria Simulator and Sister Location. 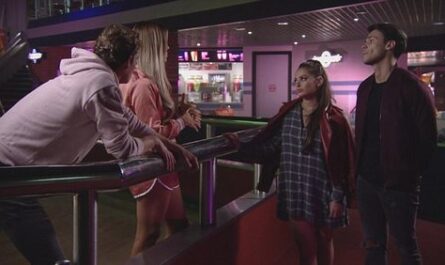 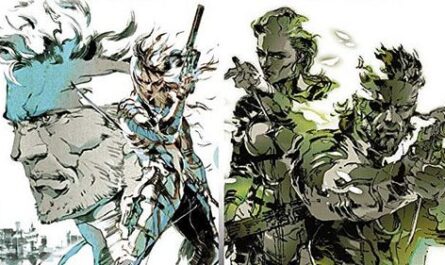 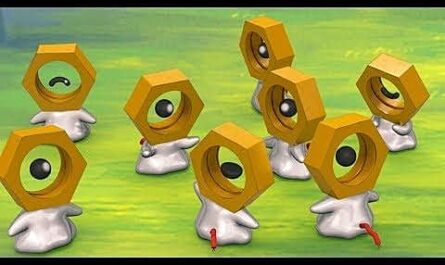