There’s much more to see from XO18. In addition to the reveal of Crackdown 3’s multiplayer mode, the new IP Void Masters, there were several new games revealed for Xbox One’s Game Pass-including PUBG, Hellblade, and Agents of Mayhem.

During Microsoft’s XO18 livestream, the developers behind Shadow of the Tomb Raider revealed more info about the upcoming DLC for the game. In The Forge, players will be able to take on a number of new challenges and tombs, even allowing for players to work with a friend to solve many complex puzzles. In the new trailer, we saw a glimpse of what’s to come in the new adventure, which will take the Lara Croft to a complex smithing temple hidden in the dense jungles.

In The Forge, Lara and her ally will uncover a new tomb in South America, housing a new threat that will put the world at risk yet again. Like other DLCs from previous Tomb Raider games, these updates add entirely new areas to explore, and along with new enemies and weapons to find. What’s interesting about The Forge, however, is that it will add co-op play, with many of the puzzles and tombs tasking both characters to solve many of its complex challenges.

Along with story content, there’s also the inclusion of the Score Attack mode, which will allow players to compete agains each other by traversing the environment and gaining a higher score over their opponent.

As the first post-launch DLC for Shadow of the Tomb Raider, The Forge will be one of several new expansions coming to the game. Though you can play the entire DLC with a friend, you can still play solo as well. With a planned schedule of new content over the next several months, the season pass will allow many players to take part in new events and story missions that will gradually be included in the game. The Forge is set to launch on November 13, this new expansion will add even more tombs and secrets to uncover. 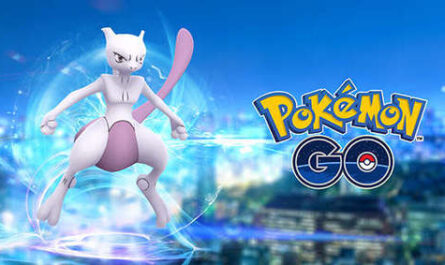 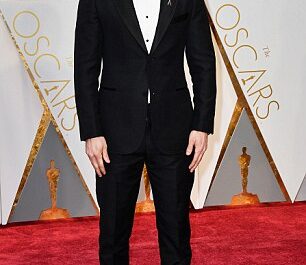 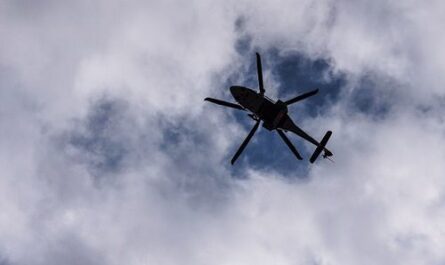