The Seeker route forces players to rely on their wits to take down foes, forcing them to discover the best tactic or learning about the combatant’s weakness to seize victory.

Obsidian Entertainment, alongside publisher Versus Evil, released new details during their PAX West panel about the second DLC coming to Pillars of Eternity II: Deadfire, which is set to release September 25. The combat-focused DLC, named Seeker, Slayer, Survivor, introduces a new gladiatorial-like battle arena where players will pit their party against a variety of different challenges and unique foes.

In the DLC, Deadfire players have three choices to make about what challenges their parties will have to face.

With Slayer, Deadfire parties must push against a fearsome group of enemies, battling to the death to prove which is superior.

Lastly, the Survivor route will see the entire party facing numerous hordes of foes, attempting to survive until the bitter end and come out on top.

Delving into a rich story, exploring fascinating new environments, and unearthing powerful items are still crucial, but players will experience combat trials like they have never seen before as combatants in the Crucible.

Alongside the DLC release, Obsidian plans to release a patch to take care of a handful of bugs in the base game, including some balancing issues. The price for Seeker, Slayer, Survivor has not been released, but it will likely cost the same as the previous DLC release, which was $9.99.

Stick around here at GameSkinny to hear more details as we learn them, and if you haven’t already, check out review for Pillars of Eternity II: Deadfire. 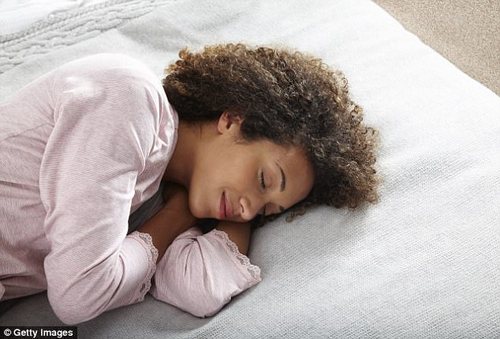 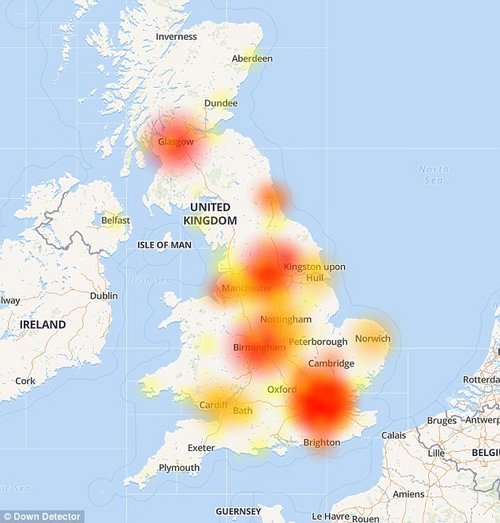