A new month is now upon us, and The Pokemon Company is continuing its Year of Legendary Pokemon campaign with another pair of free Legendaries for Ultra Sun and Ultra Moon. During September, players will be able to claim one of the two Eon Pokemon from Ruby and Sapphire, Latios and Latias, but as usual, the way to get your hands on them will vary by region. Update: The Latios/Latias distribution is set to end today, September 29, making this your last opportunity to pick the Legendaries up. 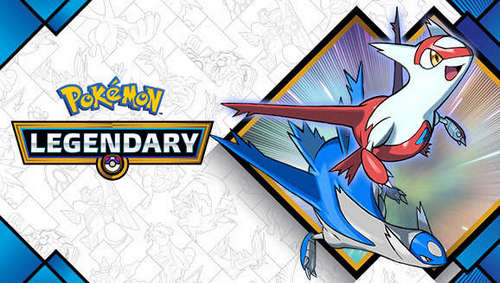 Once again, those who live in the US will need to go to a participating retailer to pick up a free download code for the Legendaries. This time, the code will be distributed at Best Buy stores around the country from September 2-29. Players in Europe and Australia, meanwhile, will be able to download the Legendaries directly from the Nintendo Network between September 1-23.

As usual, the Pokemon you receive will depend on which version you’re playing. You can claim the Legendaries in any seventh-generation Pokemon game, but there’s an added incentive to redeem them in the Ultra titles; not only will the Legendaries come at higher levels and know different moves, they’ll be equipped with a Gold Bottle Cap, a rare item that can be exchanged to Hyper Train a Pokemon. You can see their movesets and other details below.

To get the Legendary, select Mystery Gift from the main menu and choose the option to receive your gift with a code/password. Enter the download code you picked up and the Pokemon will be downloaded into your game. (Players in Europe and Australia, meanwhile, will simply need to select the option to receive their gift via the internet.) Once those steps have been completed, you’ll be able to pick your Legendary up from the deliveryman waiting inside any Pokemon Center around Alola.

You also still have time to redeem your download code for August’s free Legendaries, Groudon and Kyogre. If you still haven’t picked one up, however, you’re out of luck, as codes for the Ruby and Sapphire cover monsters were only being given away from GameStop stores until August 26. You can see all of the other free Pokemon available for Ultra Sun and Ultra Moon right now in our roundup. 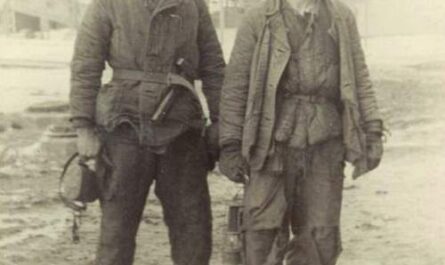 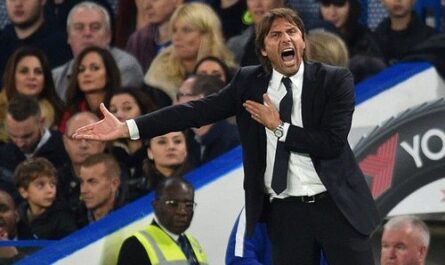