Treyarch has released another update for Call of Duty: Black Ops 4. This one balances Zombies mode and launches the Black Market across all platforms. 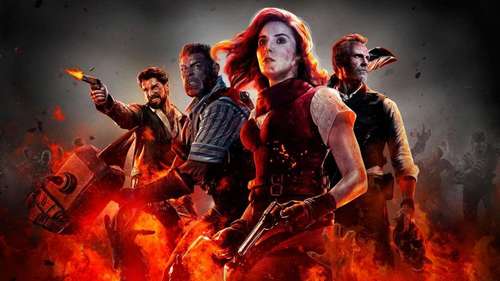 At Black Ops 4’s launch, Zombies was slightly unfair for anyone tackling the mode solo or in a team of two. This new update primarily makes the game mode a little bit easier for players who don’t have a full team of four, but it also adjusts Elixirs that were either overpowered or underpowered. According to the update’s patch notes, solo players and two-person teams will now earn experience more quickly, and last zombie bleed-out time will be twice as long. Hellhounds also won’t spawn as often in Blood of the Dead and Classified during mixed rounds, and players will be able to use four unique Elixirs per round from now on.

Call of Duty: Black Ops 4 is available on Xbox One, PS4, and PC. 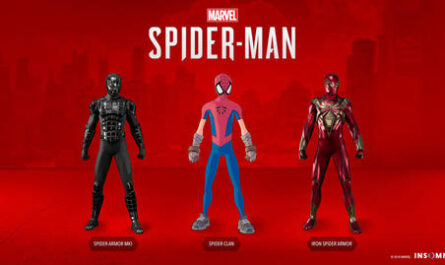