This Reforged edition will include remodeled characters and animations, remastered maps, an upgraded UI, and 4K support. A «Spoils of War» edition also nets you bonuses in Blizzard’s various other games like Hearthstone, Diablo 3, and Heroes of the Storm.

Warcraft 3 ultimately led to World of Warcraft, but nearly 15 years of persistent lore and world-building in WoW has rendered some older material outdated. Blizzard plans to correct that in the upcoming Reforged remaster of Warcraft 3, by updating some older pieces to reflect the universe as it currently is.

«This is a Reforged edition. We’re looking at the campaign itself, like The Culling in particular,» Brian Sousa, Art Lead on Classic Games at Blizzard, told GameSpot. «We completely redesigned the map layout and made it look like Stratholme from World of Warcraft because people have been in Stratholme, people know the entryway to Stratholme, and the original didn’t have any of that. It was a very different feel altogether. It had Greek columns, and it had like weird statues, and a river, and the zoo, and things that people wouldn’t recognize if they were from World of Warcraft playing this game.

«That was one of the things. We’re like, ‘Well, this should look like Stratholme’, so it had a complete redesign with that. As we go through more of the campaign, there’s going to be more instances where we do pull on World of Warcraft for influence because they have the lore, they have grounded out all of these characters, all these locations, and they’ve put so much backstory into just everything. We have a huge library to pull from.»

Alongside Warcraft 3: Reforged, Blizzard took the opportunity at BlizzCon to announce a release window for WoW Classic. Like Reforged, it takes a game from Blizzard’s classic library and remasters it for modern audiences, but this time it’s turning back the clock on lots of the modern touches that have come to WoW over the last decade, to allow players to experience it the way it originally existed. It’s coming in the summer of 2019, which will officially mark 15 years since WoW first released. 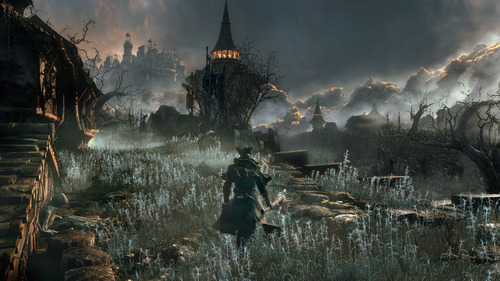