In addition to the Yo-Kai Watch 4 delay, the latest issue of CoroCoro Comic has also revealed that Inazuma Eleven Ares, the newest title in the Inazuma Eleven soccer strategy RPG series, has been delayed to this winter in Japan. 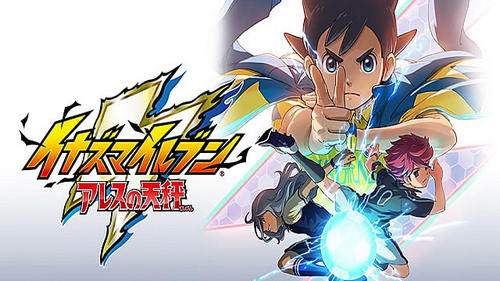 Inazuma Eleven Ares was originally slated to launch this summer for PlayStation 4, Nintendo Switch, iOS, and Android, but was later delayed until fall, making this the second delay the title has received. Reasons for the delay are currently unknown.

It is currently unknown if all versions will be released outside of Japan. 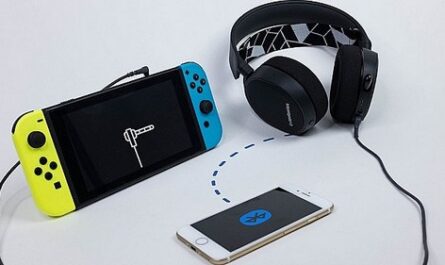 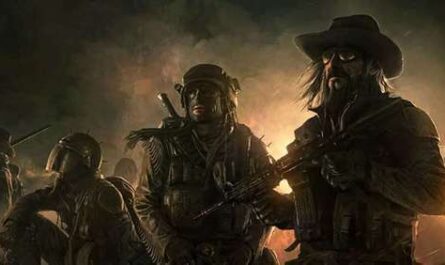