The developers of Beat Hazard, the SHMUP meets rhythm game originally released in 2009, have at long last created a follow-up, Beat Hazard 2. This game moves to your soundtrack, giving you a different experience based on the type of music you have playing. The trailer above gives you a brief glimpse of what to expect in the sequel. 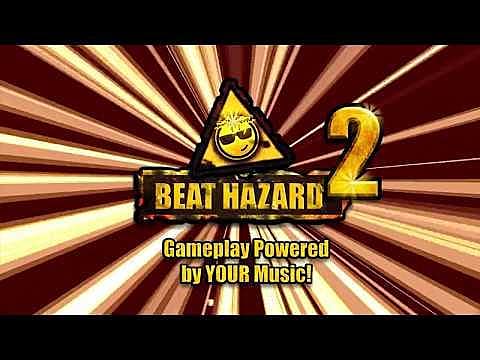 This game features players taking the helm of a small spacecraft as they travel across the stars, doing battle with a number of foes while their playlist goes on in the background. Ever wondered what type of boss your favorite song would look like? Beat Hazard 2 features procedurally generated bosses that change based on what song you’re playing.

To ensure everyone will have the chance to play their music in Beat Hazard 2, the developers have gone out of their way to ensure almost every form of music source would work with their game. If you don’t have any downloaded music, you can always sync your Spotify, Amazon Music, or downloaded library to the game. You can also have songs play from ShoutCAST, an internet radio station that plays stations from around the world.

Want to see how well your friends play to your music? There’s a soundtrack leaderboard where you can compete with your friends to see who can get the highest score on your group’s favorite song.

As of right now, Beat Hazard 2 is out on beta but releases on Steam Early Access come October. The game’s full release won’t happen until the first quarter of 2019, but fans can get a discount by pre-ordering early.

General Tips And Finding One Of The Best Horses Early 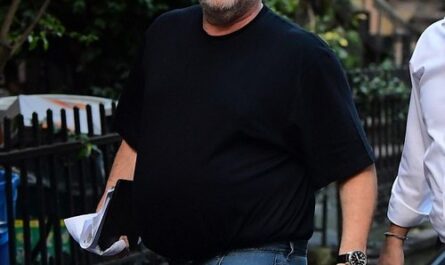