With Diablo III now available on Nintendo Switch (coinciding with the start of BlizzCon 2018), Blizzard has revealed another notable piece of news for Nintendo fans. Diablo is getting its very first Amiibo figure, and odds are, it’s probably not any of the characters you would guess.

As Blizzard shared on Twitter, the figure is not Diablo himself, nor any off the other Prime Evils. It’s also not Tyrael, Malthael, Deckard Cain, or any of the playable classes. Instead, it’s the mischievous loot goblin who gets the Amiibo treatment. (Separately, we’re also getting some new Super Smash Bros. Ultimate Amiibo figures.) 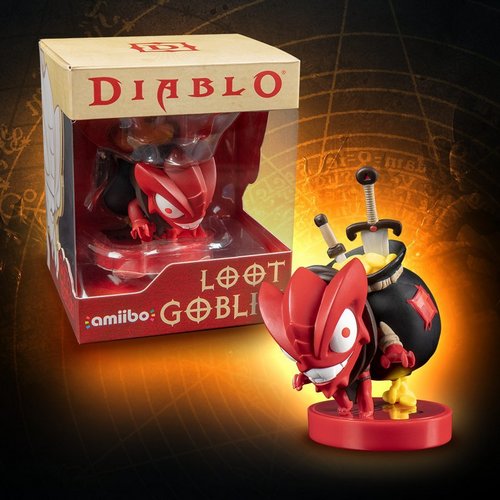 The loot goblin Amiibo launches sometime in December; a specific release date wasn’t shared, but a listing for $16 on GameStop’s website is live and lists it as an exclusive. But it’s notable for featuring a unique design, both in terms of the figure itself and the box. The box looks more like a Funko Pop than the standard Amiibo packaging we’re accustomed to, while the figure has a cartoonish look. It actually appears to be the same design as an earlier Cute But Deadly figurine.

The figure’s exact function in the Switch game isn’t detailed, but Blizzard teases that you may be able to use it to access The Vault, a secret treasure goblin area filled with loot.

While certainly not imposing foes or significant characters in the lore, loot goblins do embody the loot chase that makes Diablo so enjoyable. Treasure goblins are a type of enemy you can happen upon in Diablo III. When first attacked, these will begin to run away, but as you continue hitting them, they drop various loot-gold, gems, blood shards, weapons, armor-depending on what type they are. It’s a real treat, but also an intense race to ensure you kill it and earn the maximum lot before it can summon a portal and jump through.

Diablo III’s launch on Switch represents a great new way to play the game, even if it does lose some of the visual fidelity of the PC version. You can read all about what to expect in our Diablo III Switch review. 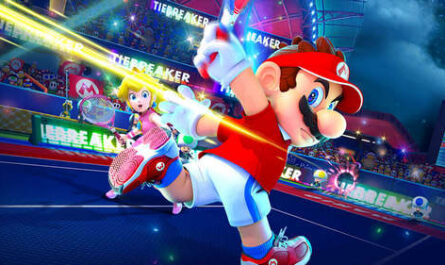 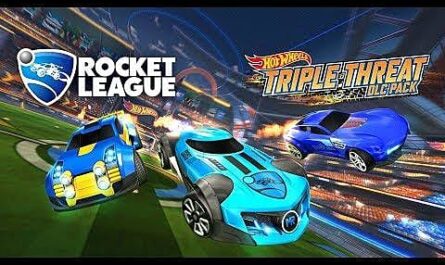