While the test won’t last long, the good news is players don’t have long to wait. In fact, in order to make sure as many people can participate in the tests, Bethesda will be varying the dates and times of all future betas.

If you missed out on the first Fallout 76 beta test on Xbox One, you’ll have another chance this weekend. Bethesda announced that the next test will take place on Saturday, October 27th, between 5 p.m. and 7 p.m. Eastern.

During the test, players will have access to the full game, with all progress carrying over into the launch version.

Players who don’t own an XBox One are going to have to wait a bit longer to hop into the beta. Tests for the PlayStation 4 and PC are currently scheduled to start October 30th.

Those hoping to participate in any of these tests right away will need to pre-order Fallout 76, although Bethsda does plan to open access up a bit more later on.

If you’d like to know what you’re in for when you hop into Fallout 76 for the first time, be sure to check out our first impressions of Fallout 76. 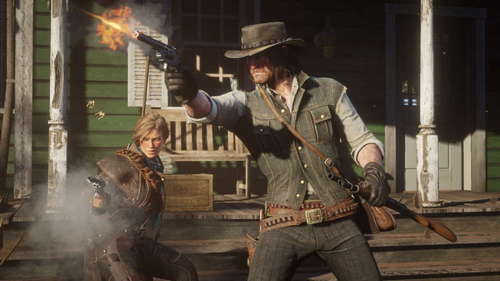