Yet another video game studio has suffered significant layoffs. Trion Worlds, the studio behind games like Rift, Trove, Defiance, and Archeage, has reportedly cut more than 150 jobs following its acquisition by a German free-to-play game company, Gamigo. A statement from Trion Worlds confirms that «there has been a transaction involving Trion Worlds and its games» that will result in layoffs. 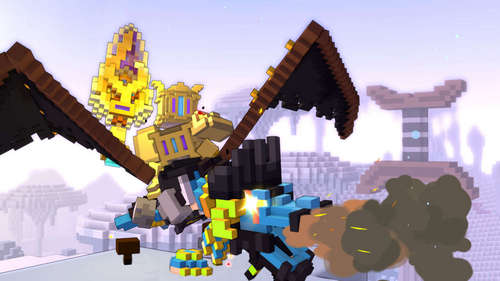 «While many of the names and faces you’ve come to know in our studios will remain on through this transition, others will not be making the journey,» reads a line from the statement. «To those who are leaving us, we are forever grateful for your incredible work and contributions over the years.»

A source told Gamasutra that Trion Worlds had more than 200 people on staff across its offices in California and Texas, but after the layoffs only 25 people are staying with the company.

Trion’s games, at least some of them, will remain online in the «capable hands» of Gamigo, the company said. «Everyone involved is aiming to make this transition as smooth as possible for you. We will have more information to reveal as soon as we possibly can,» the statement continues.

Polygon reports that the affected Trion developers were paid severance, unlike the people who lost their jobs when Telltale announced its own «majority studio closure.»

Trion is just the latest video game studio to suffer serious layoffs. In September alone, more than 500 people lost their jobs due to the closure or significant staffing reductions at Carbine (50 layoffs), Capcom Vancouver (158 people), Telltale (250 people), and Big Fish Games (75 people). With Trion’s 175 layoffs, there have now been more than 600 video game industry jobs lost in the past two months. 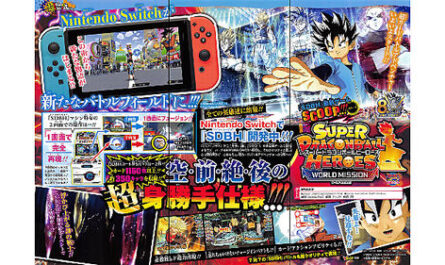