Again, none of this is confirmed, but from the image, it seems that the digital pet is based on the Tamagotchi Nano. It seems to have two different versions: a brown «Daisuki Eevee» version and a pink «colorful friends» version with silhouette images of Eevee’s evolutions.

While not yet officially confirmed, an image has surfaced on Japanese imageboards and Twitter that shows a special edition Tamagotchi in the form of Pokemon Eevee, the starter Pokemon for the upcoming Nintendo Switch title Pokemon Let’s Go, Eevee!.

Besides color, it is currently unknown what the exact differences between these versions would be – if any.

Like other tamagotchi, raising Eevee would require feeding it, cleaning it, and playing with it, as well as other various duties. It is currently unknown if Eevee (if real) will go to the bathroom, get sick, or die like other Tamagotchi creatures.

Eevee would also evolve into one of its eight evolutions depending on how the player takes care of it. Additionally, a few different types of Eevee have been shown, including an Eevee with a Team Rocket outfit, a Ditto Eevee, and an Eevee with a flower on its head.

This (potential) Eevee Tamagotchi would be the first collaboration Pokemon has with Tamagotchi specifically. Something else notable about this potential collaboration is that Tamagotchi is owned by Bandai Namco, who also owns Digimon – which started as a Tamagotchispin-off aimed toward children.

Does this mean some kind of Pokemon and Digimon crossover could happen someday soon, or is this as close as we’ll get? We’ll have to wait and see to find out. 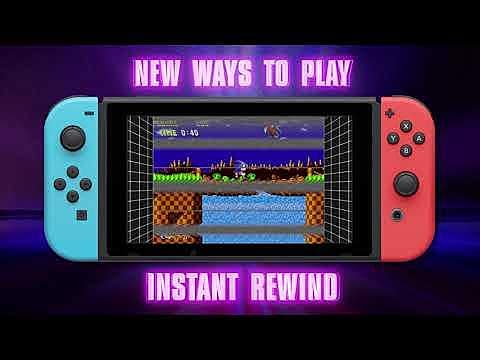