According to the report, Lionsgate told the board of directors last week that it would stop financing Telltale so it could focus on its core business in the movie space. One employee who was present when management announced the layoffs told Variety that Lionsgate was mentioned as one of the reasons for the move.

Telltale co-founder Dan Connors has explained one of the reasons why the beloved adventure game studio is effectively closing down. Speaking to Variety, Connors said Telltale was close to securing another round of financing, but after it fell through, the company had «no choice but to stop production.»

«The company was working diligently to close a round of financing,» he explained. «Unfortunately, when the last potential financial backer abruptly pulled out, we were left in a position where we had no choice but to stop production. Sadly, everyone was so focused on doing what was required to keep the company going that when the last potential partner backed out, there were no other options.»

Telltale’s publicly disclosed financiers include venture capital firms IDG Ventures and Granite Ventures, as well as the Hunger Games movie studio Lionsgate Entertainment, whose CEO, Jon Feltheimer, sits on Telltale’s board of directors. It’s not clear if the financier that backed out was one of these outfits or any number or a different company. Multiple sources told Variety that Lionsgate was potentially the company that backed out of a new financing deal.

Lionsgate invested in Telltale back in 2015, with reports claiming the film company put $40 million into Telltale to work on game and TV show collaborations. As part of this investment, Feltheimer joined Telltale’s board of directors.

Former Telltale CEO Kevin Bruner said one of the reasons he left the company was due to his clashing with the board of directors about the company’s future. Former Electronic Arts CEO John Riccitiello is also on Telltale’s board of directors. Telltale’s current CEO, Pete Hawley, comes from Zynga, while three other top managers at Telltale are former Zynga higher-ups.

Connors told Variety that running a business comes with a number of serious risks and challenges. «The process of building something that has meaning and touches people is the most fulfilling thing a creative person can do,» he said. «But beware if you want to build a business: it is a perilous trip.»

Telltale announced a «majority studio closure» on Friday, resulting in 225 of the company’s 250 people losing their jobs. Following that announcement, Telltale announced that it had found multiple potential partners to help finish and release The Walking Dead: The Final Season. Telltale staffers were reportedly fired without severance pay, so many fans and commenters are taking issue Telltale potentially finishing the series-and making revenue from it-without paying the let-go staffers any severance.

In other news, Netflix has announced that it is evaluating its options for how it can finish the Stranger Things game that Telltale was working on.

For its part, Telltale says it will have more announcements to make regarding the fate of its numerous franchises in the weeks ahead. The company has not filed for bankruptcy, and it remains open with around 25 people still on staff. 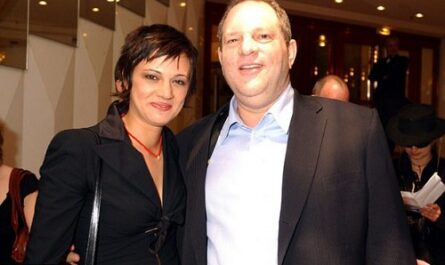 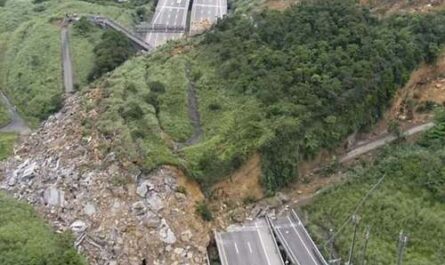 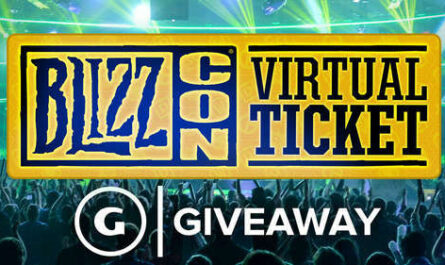