The phrasing does note that the selections were already made «this time,» leaving the door open for another series of DLC content to follow that could include fan requests. The community has been vocal about some of their favorite characters, including Waluigi, Banjo-Kazooie, and others. Of course, he could have simply been contrasting this time with last time, meaning the last Smash Bros. game.

«Super Smash Bros. Ultimate’s DLC line-up is now complete,» Sakurai said in a tweet. «This time the selection was made entirely by Nintendo. I decide if we can create a fighter based on their selection, then come up with the plan.»

Six downloadable characters are coming in all. The first, Piranha Plant, will be available for free for everyone who purchases and registers the game by January 31, 2019. He’ll come later as a purchasable character. Five more fighters will be added in DLC packs that are bundled with an additional stage and some new music tracks. Those packs will cost $6 apiece, and a Fighter’s Pass bundle will get you all of them for $25. Buying the Fighter’s Pass will also get you an outfit based on Rex from Xenoblade Chronicles 2.

The announcement of Piranha Plant and the DLC fighters came alongside the last two roster reveals in the main game: Ken and Incineroar. That announcement also debuted the final mode, Spirits, which has you take on a series of challenges to earn equippable character buffs. That Nintendo Direct mentioned that the DLC wasn’t locked down yet, so the character selections may be very recent. 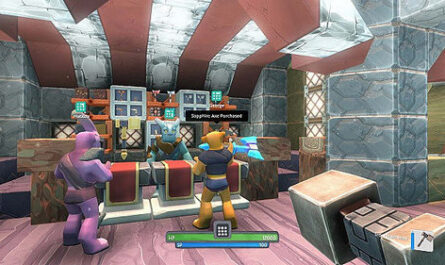