Today, Thief of Thieves is available on Xbox One and through Game Pass. Coming on Monday, November 12, Game Pass subscribers can grab PlayerUnknown’s Battlegrounds for free through the program. Then on November 22, the service will add Agents of Mayhem, MXGP3, and Thomas Was Alone.

Microsoft has big plans for Xbox Game Pass over the coming months. At its X018 conference, the company announced 16 more games coming by the end of the year-and the line-up includes some big names and critical darlings.

Hellblade: Senua’s Sacrifice will join on December 17. You can get Kingdom: Two Crowns in mid-December. On December 20, you can play Ori and the Blind Forest. The strategy game Mutant Year Zero is also coming in December.

Next January will bring Aftercharge, and Supermarket Shriek will join sometime in 2019. Then upon launch next year, Game Pass will add the sequel, Ori and the Will of the Wisps. The company also announced Pathologic 2, The Good Life, and Secret Neighbor for the Game Pass service.

Microsoft also announced a new Xbox Game Pass app, available now on iOS and Android. The app aims to make it easier to discover new Game Pass games from its large library, and set them to download remotely so they’re waiting for you when you get back to your Xbox One. Just make sure that your console settings have «Instant On» and remote installations enabled to make use of the functionality.

Finally, if you’re still curious to try out Game Pass, Microsoft announced a special starter price. You can open a subscription for $1 for your first month as long as you sign up by January 3. Afterwards, of course, if you allow the subscription to continue it will resume its regular price of $10 per month. 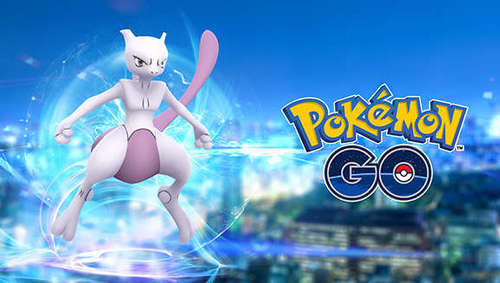