Pre-orders are available now for the Founder’s Pack on the Nintendo eShop. For $29.99, players will get full access to all 36 currently available Champions, any future Champions, and a host of exclusive cosmetic items. A free-to-play version is slated to release at some point this summer.

Hi-Rez Studios announced today that its massively popular hero shooter, Paladins, will be coming to the Nintendo Switch on June 12. Not only will fans of the hit game be able to play on the go, but Paladins will run at a silky-smooth 60 frames per second (in both docked and handheld modes) and feature crossplay support between Xbox One and Switch players. You can check out the full Switch launch trailer in the video above.

Although Paladins only recently officially launched on PC, Mac, PlayStation 4, and Xbox One, more than 25 million players across the globe have been singing its praises since it went into open beta back in September of 2016. Over that course of time, the game’s trademark card-based loadout system and addictive gameplay have helped it to amass a devoted fanbase that is sure to be thrilled by this announcement.

Be sure to stick with GameSkinny for all things Paladins, and if you haven’t already, check out our collection of Paladins guides so that you’ll have a leg up on the competition come June 12. 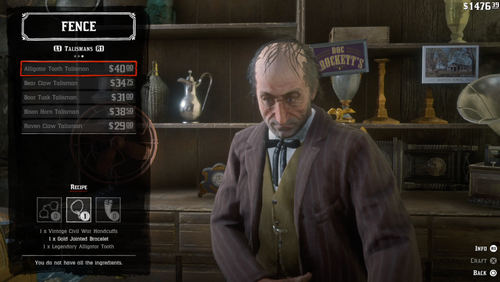 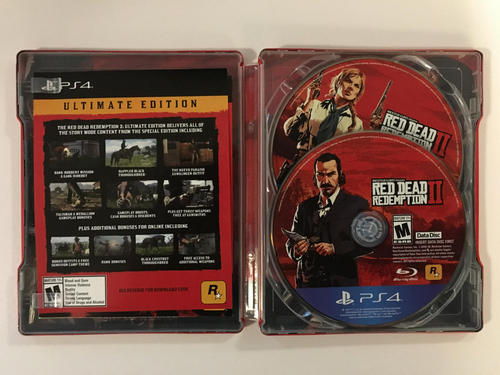