Now, I should preface this by saying that the entire panel is in Japanese and that while I’ve turned on the translation function in the YouTube video… Well, we all know how reliable that is.

Just a few short days ago, we all got a peek at the world of Big Hero 6 as it will appear in Kingdom Hearts III. Square Enix dropped the latest trailer for the game and wowed us all.

But we should have known more was coming. During their presentation at this year’s Tokyo Game Show, Square Enix rolled out the big guns, offering players a nearly 30-minute look at the game in action.

In all honesty, it might be better to just ignore the dialog and watch the gameplay the first time around.

According to the video – if the translation is correct – Kingdom Hearts III has 82 worlds. Recent reports have said that the game will be somewhere in the neighborhood of 80 hours long, so 82 worlds might be a stretch. However, Square has not officially released the length of KH3, so we’ll just have to wait and see.

The video starts out in Olympus and demonstrates some of the combat and movement before hopping on a roller coaster for even more fighting.

Once done in Olympus, the demo moves on to show off the Toy Story world where Sora and company fight the Heartless and meet Woody, Buzz, and the other toys. This second part of the demo is the longest, taking up about two-thirds of the time.

So far, the game looks great and Disney/Pixar fans should be pretty happy that launch is getting closer than ever. 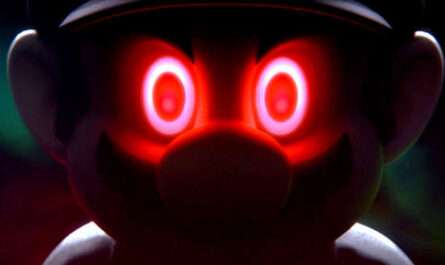 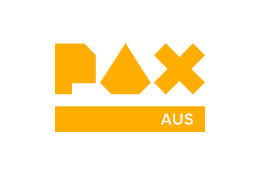 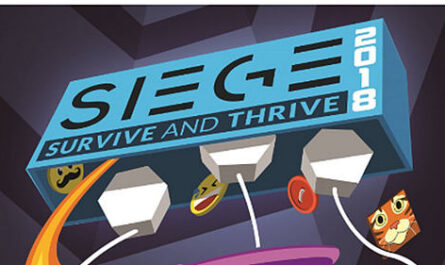