Alongside a release date for Crackdown 3, Microsoft took time at its X018 stage presentation to show off the first look at its open world game’s new multiplayer mode. The Wrecking Zone mode takes place inside a custom, destructible arena and has you wreak havoc. 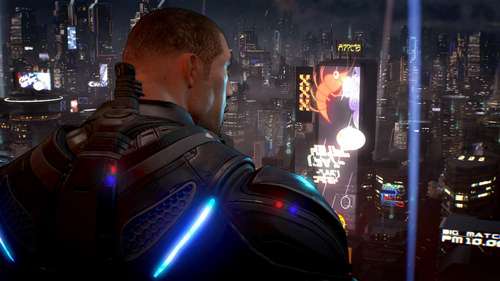 Presented as a training exercise for Agents, Wrecking Zone pits two teams of five against each other. An extended gameplay demonstration showed the teams smashing their ways through walls and crumbling the floor beneath them. The brief show detailed two maps, called Blackout Zone and Nova Station, along with two modes, Territories and Agent Station. It was co-developed by Sumo Digital, Elbow Rocket, and Certain Affinity.

Crackdown 3 is now slated for a February 15, 2019 release, after multiple delays. As a first-party game it will be available for Xbox Game Pass subscribers on the day of release. Plus it’s a Play Anywhere game, so you can purchase it on Xbox One and play on PC, or vice-versa.
As part of the promotion now that a release date has been announced, Microsoft is giving away the original 2007 Crackdown as a free backwards compatible download through November 30. 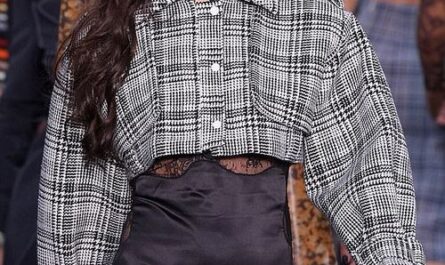