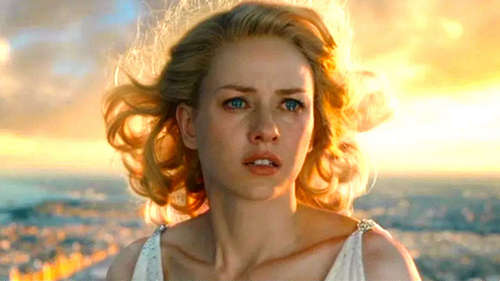 The pilot was penned by Jane Goldman (Kick-Ass) and is aiming to begin filming in early 2019. It was the winning pitch out of five, though HBO hasn’t ruled out using one of the other scripts for some purpose. This series «chronicles the world’s descent from the Golden Age of Heroes into its darkest hour.»

Watts’ involvement adds serious star power to the pilot, though if this is the Westeros we know, she may not see the series through to its conclusion. The first season of Game of Thrones starred Sean Bean as Ned Stark, who ostensibly seemed to be the main character of the series. But in a rug-pulling that set the tone for the entire series, he was executed before the very first season was finished. We’ll have to see how far Watts makes it.

Watts is known for her roles in Mulholland Drive, The Ring, and King Kong. She’s currently signed on to play Gretchen Carlson in a Showtime limited series about Roger Ailes, and most recently appeared in the revival of Twin Peaks.

The Game of Thrones prequel is one of several spin-off series HBO has planned to help fill the gap once the series goes off the air. Its final season has already wrapped and will air next year. The new mobile game, Reigns: Game of Thrones, may even contain some Season 8 hints. 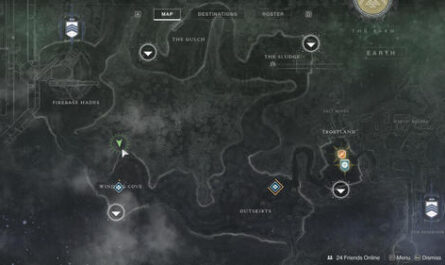 Where Is Xur? Destiny 2 Xur Location And Exotics Guide