Rooster Teeth Games, developer of the cartoony first-person puzzle horror game Bendy and the Ink Machine, has partnered with Maximum Games in a publishing deal that brings the game to all three modern consoles. The game – which has done well since its launch on Steam last year – will first be released on Xbox One and PlayStation 4 next month. Nintendo Switch players can expect it to release on their platform not long after. 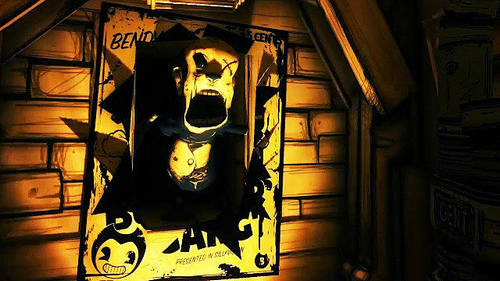 Set in an old cartoon studio, Bendy and the Ink Machine takes the classic art style of early cartoons and places them in a survival-horror environment. There, players will explore the cartoon world and try to uncover the fate of the studio’s former employees.

While the game released on Steam in four episodic installments, it will be pushed to consoles as a complete package – including a new episode titled «The Last Reel.» If you’d like to give Bendy and the Ink Machine a trial run before purchasing the whole thing, I’d definitely suggest looking it up on Steam where the first episode is available to download for free. 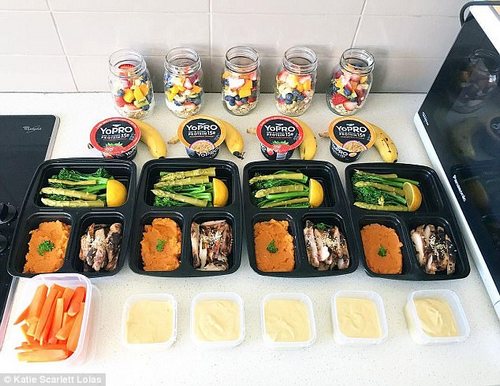