Lego DC Super-Villains, the first Lego game to put you in the heart of a villain-centric adventure, has some juicy new details for its season pass content. Tying in with the upcoming live-action movies Aquaman and Shazam!, the season pass will feature six Level Packs and four Character Packs – and will be available for $14.99 or included with the Deluxe Edition of the game. 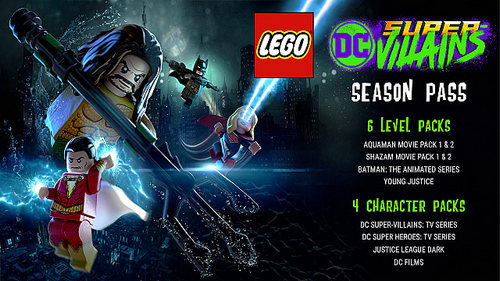 The game gives players the ability to create and follow the story of their own customizable DC Super-Villain, who joins the Legion of Doom on a secret mission to stop the imposturous Justice Syndicate.

Lego DC Super-Villains releases October 16 for PS4, Xbox One, Nintendo Switch, and PC. The Deluxe Edition of the game includes the season pass, and immediate access to the DC Super Villains: TV Series Character Pack for $74.99. 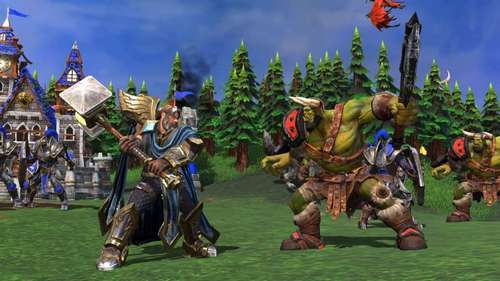