Both feature the game’s different human protagonists, improved graphics from the previous entries, and an entirely new battle system where human characters fight alongside their Yo-Kai team. It seems similar to the gameplay seen in Level-5’s Ni No Kuni: Wrath of the White Witch.

In the gameplay footage, the protagonist Touma and his Yo-Kai team are seen fighting against the Jingeki boss. A new summon ability which allows Touma to transform was also shown. 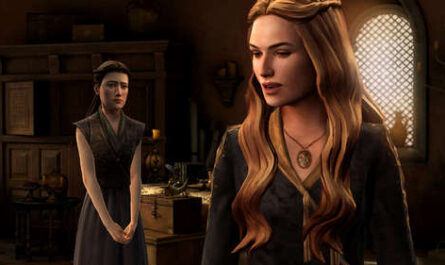