The collection will include both the base game, as well as both The Little Ones and War Child DLCs. It will also include the expansion episodes Father’s Promise and The Last Broadcast alongside access to all future DLCs and expansions.

This War of Mine is one of the most harrowing survival sims you’ll ever play. Outside of a handful of options, the game from 11-Bit Studios does it’s best to lay bare the visceral violence of war in the most morally unnerving ways possible.

On November 27, Nintendo Switch players will find out why there are no good or bad decisions in war, only survival when the complete edition releases in both physical and digital formats for $39.99.

With its heavy anti-war message, This War of Mine thrusts players into morally ambiguous scenarios where life and death decisions aren’t black and white. Players aren’t super soldiers laying waste to countless unnamed enemies but instead civilians struggling to survive in a world ravaged by the war mongering elite.

This War of Mine‘s 2D gameplay centers around scavenging for food and supplies, properly assigning NPCs to tasks they’re good at, raiding other camps, and deciding whether to trust your companions or kill them before they kill you. Players struggle with hunger, illness, and depression alongside the constant threat of being attacked, looted, and murdered.

To see what we thought of the game when it originally released back in 2014, head over to our review. 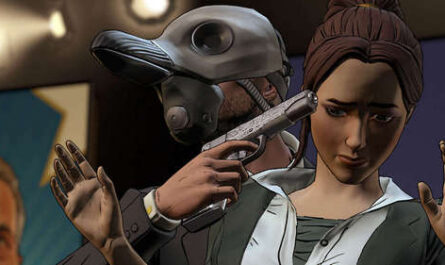 The Latest On The Telltale Games Closure 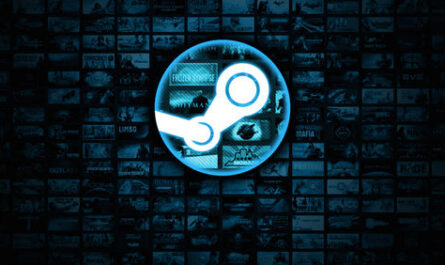