2015’s Halo 5: Guardians was the first Halo FPS to ever receive the ESRB’s T-for-Teen rating. All previous Halo FPS games were rated M-for-Mature, which was a curious thing given the subject matter and non-graphic depictions of violence. Some are now wondering if Halo Infinite will return to the franchise’s M-rating or stick with T, or even something else.

A fan asked Halo franchise director Frank O’Connor about this on Twitter, saying they hope Microsoft makes Halo Infinite an M-rated game featuring more blood. O’Connor didn’t get into specifics about what Halo Infinite will be rated-the game is still a while off-but he did speak at a high level about the ratings process for Halo games.

«We don’t pick our ratings and the ratings can change with the times, or the fidelity of content or sociopolitical trends and they’re all different per region,» he said. «We’ve never meaningfully pursued or evaded things that don’t work in our games to either shock or soften the atmosphere.»

«Don’t get me wrong – we can guess in some regions and stuff like The Flood, performance affecting shades, the legendary but rarely seen decapatron, naturally changes reception – but we’re not gonna shove Shining elevators or candy drops to drive reception in either direction.»

O’Connor went on to say that Microsoft has in the past removed things from Halo games «in an abundance of caution,» but that’s usually only for geo-political matters. O’Connor also reminded fans that Halo 2 for Windows Vista on PC featured an image of a human butt hidden in the code; Microsoft had to delay the game to remove the code.

«We have taken out things before in abundance of caution,» he said. «but typically that’s geops stuff – a Marine name that’s a curse word in Jabrovian, or pretend sci-fi flag that looks like real flag. & one time a human butt hidden deep in a PC product. It’s not called CheeksGate but it should be.»

O’Connor added that ratings are meant to be «thoughtful appraisals of the sum of the parts,» which take into account the tone, humor, and music holistically. Multiplayer, however, is a «different animal,» O’Connor said, and that’s why you sometimes see the «experience may change online» rating for games like Halo.

Halo 5’s T-rating might have helped drive sales further because some parents might be worried about M-ratings, according to Xbox marketing boss Aaron Greenberg

There are Halo games that have received Teen ratings in the past, but both-Halo Wars and Halo: Spartan Assault-were spinoffs that took very different approaches to the core series.

Halo Infinite was officially announced at E3 this year. At the show, Microsoft revealed the name of the title and showed off a trailer for the game’s new engine, Slipspace. The company has yet to show off the game itself yet, however, but we do know it is coming to both Xbox One and PC. There is an intriguing rumour that claims Microsoft is planning to launch the game in two parts-first the single-player in 2019, with multiplayer coming in 2020. 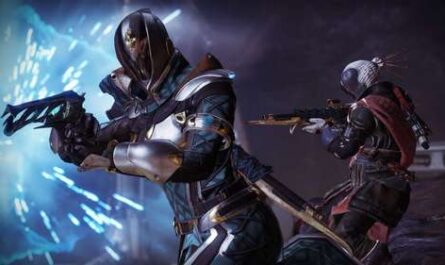 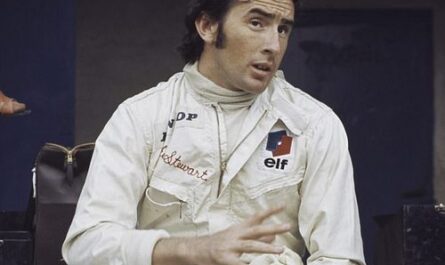