Fortnitemares is an ongoing event lasting from October 23-November 26, introduced in the patch update 6.20. It offers exclusive cosmetic items and special world events with new enemies, including lots to do across its two modes.

Fortnite’s Halloween event this year has kicked off in style with «Fortnitemares,» an ongoing world event that offers special challenges and spooky cosmetic items. With the release of today’s new update, the event is live across both the Battle Royale and Save the World modes, so no matter which flavor of Fortnite you prefer you can find something to do. Here’s everything you need to know about the new event.

In a special playlist in the the PvP mode Battle Royale, you’ll face off against cube monsters that operate very similarly to the Save the World zombie-like creatures. The mysterious Cube spawned this legion of AI cube monsters, which will attack you if you get too close. Defeating them can get you some random loot and shield power. This is notably the first time the PvP mode has been invaded by AI enemies. Completing special challenges, some of which focus on defeating these AI enemies, can earn you a whole new type of cosmetic items and some special gear. There’s also a limited-time weapon you can use; you can read about all of this in the patch notes.

Separately, in the PvE Save the World mode, Hexsylvania returns with new story quests. Just logging onto Save the World during the Fortnitemares event will earn you some skins. Save the World isn’t going free-to-play this year as previously planned, but founder’s packs are currently half-priced.

Fortnitemare challenges are set to alternate every few days through the end of the event period, so you’ll have to check back often to maximize your rewards. Currently the first set of challenges is live. Many are self-explanatory, but click below for more detailed guides on more complex challenges.

The biggest new addition to Fortnitemares are the permanent rewards, including a whole new type of cosmetic. The centerpiece is the new Deadfire skin, a «reactive skin» that changes based upon your play in a given match that will cost you 2,000 V-Bucks. It’s joined by the Shackled Stone Back Bling and Dark Shard pickaxe (1,200 V-Bucks), which are both «reactive cosmetics.»

The 6.20 update also added a new Six Shooter weapon, and the ability to redeploy Gliders. 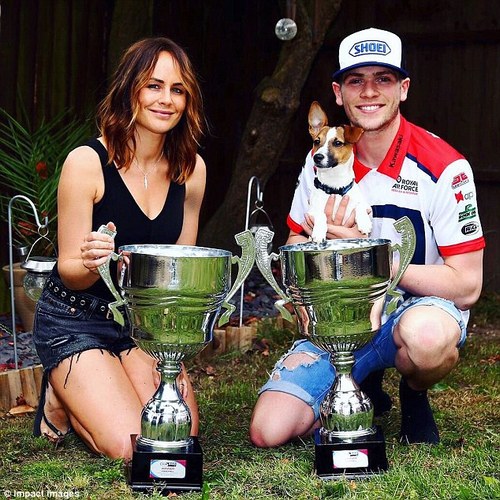