Black Friday 2018 will be here before you know it, so if you want to save money on holiday gifts (or, ahem, gifts for yourself), you’ll want to be prepared for the year’s biggest shopping event. Because if you’re not prepared, you could miss out on some of the best deals available. To get you ready for Black Friday-and Cyber Monday-we’ve compiled everything you need to know about this year’s day of sales. You can also see our full list of Black Friday deals released so far. Let’s get to it.

Black Friday is the day after Thanksgiving, which places it on November 23 this year. But assuming this Black Friday plays out like ones in recent years, many of the sales will begin on Thanksgiving or even earlier in the week. You can also expect to see sales continue over the weekend, plus even more discounts on Cyber Monday, which falls on November 26.

Because these sales have been expanding in recent years, it’s worth paying attention to retailers’ ads and social media posts to see when, exactly, the discounts will begin. We’ll have lots of coverage for all of this year’s Black Friday deals on video games, consoles, movies, and electronics, so keep your eyes here as well.

Which Retailers Participate in Black Friday?

What Games Will Go on Sale? 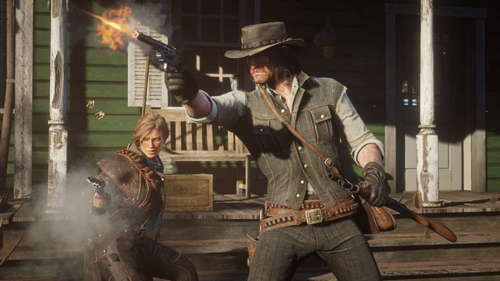 You can expect to find discounts on just about every video game from the past few years this Black Friday, including recent releases. As usual, older games will generally get the biggest discounts, but doorbuster sales can drop prices surprisingly low even on newly released games.

For instance, games that came out in January and February of last year-like Resident Evil 7 and For Honor-dropped down to as low as $15 during Black Friday. Some games that were only a couple of weeks old, like Call of Duty: WWII and Need for Speed Payback, dipped as low as $30 or $40 at certain retailers.

Assuming this year’s Black Friday deals plays out similarly, you can expect to see huge discounts on games from earlier in 2018, like Monster Hunter World, Sea of Thieves, Far Cry 5, and God of War. For games from recent months, like Octopath Traveler, Madden NFL 19, Spider-Man, and Forza Horizon 4, you might see price drops to the $30 range. Don’t be surprised if you see discounts on games like Call of Duty: Black Ops 4 and maybe even Red Dead Redemption 2 at some retailers as well.

And if you’re not into physical copies of games, don’t worry: there’s a good chance some retailers will sell digital versions of the games at the same sale prices as the physical versions.

Consoles and Accessories Will Get Discounts Too

It’s not just games that get discounted. Big retailers will be dropping prices on consoles and accessories as well. Last year, all the big retailers offered $50-$100 discounts on Xbox One and PS4 models, often throwing in a $25-$50 gift card as an added bonus. The Nintendo Switch was less than a year old during last year’s Black Friday, so it didn’t get discounted, but we may see that change this year. Also, most retailers offered $20 discounts on PS4 and Xbox One controllers last year.

If You See a Great Deal, Jump On It

Deals that seem too good to be true usually don’t last long. Retailers only have a limited amount of stock, and with doorbuster prices, items move fast. So if you manage to find a great game at an incredible price that’s in stock, buy it quickly. Otherwise you’ll likely miss out.

We’ll have lots of Black Friday and Cyber Monday coverage to point you toward the best deals on the biggest games and movies, as well as consoles, accessories, and electronics. Stay tuned. 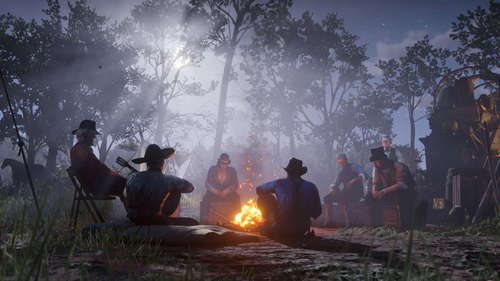 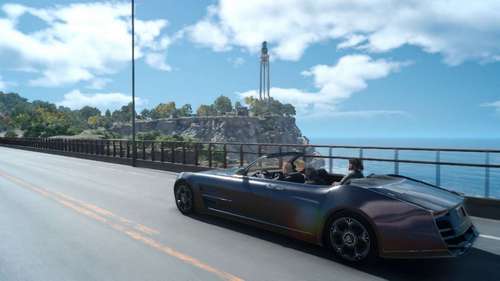 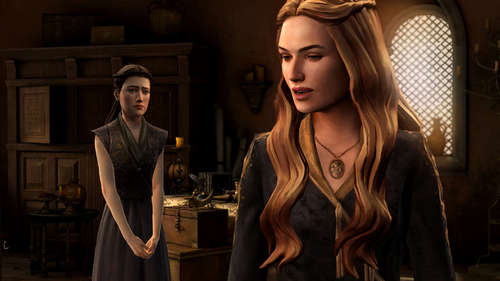