For Black Ops 4, Activision has announced that the PS4 will only have a one week head start on the Xbox One and PC when it comes to playable post-launch content. This includes all seasonal events, as well as new specialists and maps for multiplayer.

The Nuketown multiplayer map will come to all platforms in November, followed by new specialists in December. Past Call of Duty games have given the PS4 two to four weeks exclusivity on certain updates. With that window shortening so dramatically, it suddenly doesn’t hurt as much to be pre-ordering Black Ops 4 on Xbox One and PC.

Prior to Black Ops 4’s launch launch, Treyarch released a beta for the game’s battle royale Blackout mode. The Blackout beta offered player limit counts of 80, 88, and 100, but Treyarch hasn’t announced which number will be used for the final game. The beta offered several different types of modifiers as well, such as only close range weapons and a rapidly closing border circle, which taught us just how different Blackout is from other battle royale games like PlayerUnknown’s Battlegrounds and Fortnite.

Call of Duty: Black Ops 4 launches on October 12 for Xbox One, PS4, and PC. If you pre-order the Deluxe or Digital Deluxe editions of the game, you can get a head start on multiplayer with in-game Call of Duty points. 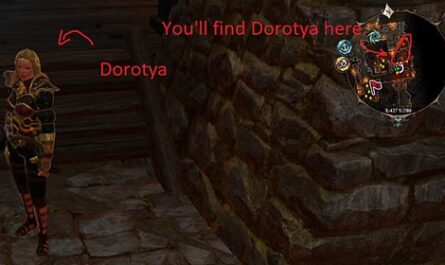 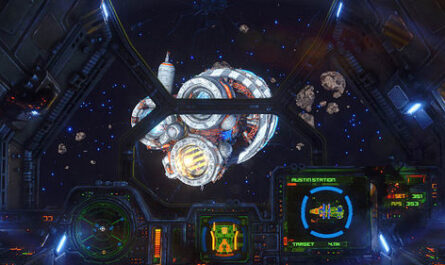 Rebel Galaxy Outlaw Is Swapping Out The Bridge For The Cockpit 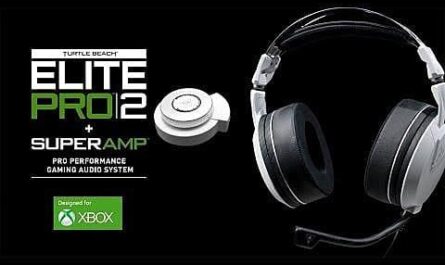