Indeed, battle royale is nothing new. Years before Brendan Greene created PUBG, he made a battle royale mode for Arma II. It was further popularised with PUBG, and Gears of War creator Epic Games followed later with Fortnite: Battle Royale. The battle royale trend continues to pick up steam, as Call of Duty: Black Ops 4 added a new battle royale mode called Blackout, while Battlefield V will have its own mode titled Firestorm.

The head of id Software, one of the pioneers of multiplayer games with Quake, has spoken out in response to the craze surrounding the battle royale genre. Tim Willits, who heads up id Software, told GameSpot during an interview at PAX Aus that battle royale games like Fortnite and PUBG are capitalising on a idea that is not exactly new.

He reminded us that one of the original Quake mods made by the community was for a last-player standing mode, though it only supported four players compared to 100 in contemporary battle royale modes.

«People need to realise, it’s been done before [through modes like King of the Hill and others]. It’s a new take done well on an idea that people already like,» Willits explained. «You say that every great video game idea can be found in a 10-year-old’s toy box. That continues with games like battle royale. It’s not really that new. It’s just a new take on something people already like. It’s like dodgeball; there’s only one person left. That’s battle royale. So the best games in the future will continue to be new takes on ideas that people already like.»

I asked Willits if id Software might consider battle royale for any of its upcoming projects, but it doesn’t sound likely to happen. He explained that games take a long time to develop, and even if fans are calling for it right now, the craze surrounding battle royale-or any new mode that becomes popular-might die down by the time development is finished.

«Listening to what your fans [and what] game modes they want is important,» he said. «Like CTF in Quake Champions is the next game mode coming out. We originally did not plan on having it in. But our fans are like ‘Duuude we need CTF.’ But the time it takes to develop games and make them successful can actually be longer than the public’s interest in a game.

«So you need as a developer to be really careful that you don’t chase trends because by the time you come out with it, people can be like, ‘Really? this was like three years ago; this was fun.’ If you just copy fun game modes from other games, you’ll always be too late. So that’s the approach we take.»

The next game from id Software, 2019’s Rage 2 (which is actually being developed by Avalanche Studios in partnership with id), does not feature any multiplayer, so it won’t have battle royale.

These comments from Willits match up closely with what Strauss Zelnick, the head of Rockstar Games parent company Take-Two Interactive, said about battle royale earlier this year. He said Take-Two would rather blaze its own trail than follow what others have done.

«I would just observe that someone else’s success is really interesting and we are obviously informed by what our competitors do. But our goal is to be as innovative as possible,» Zelnick said. «And titles, even really good titles that are derivative, never seem to do as well as innovations that are unexpected.»

Xbox boss Phil Spencer has also commented on the battle royale phenomenon, saying Microsoft doesn’t want to make a battle royale game for the sake of following what others have done already.

While the battle royale phenomenon might have slowed down slightly of late, PUBG continues to dominate on Steam and other platforms, while Fortnite remains a juggernaut everywhere. 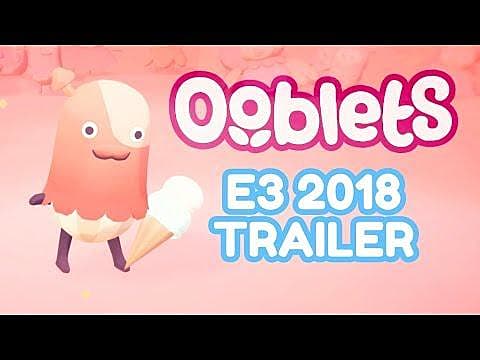 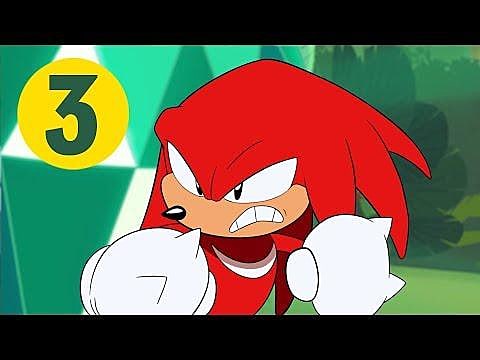