Today marks the beginning of Hi-Rez Expo at DreamHack Atlanta, and the studio is starting things off with a bang, sharing exciting news for fans of SMITE, Paladins, and Realm Royale. 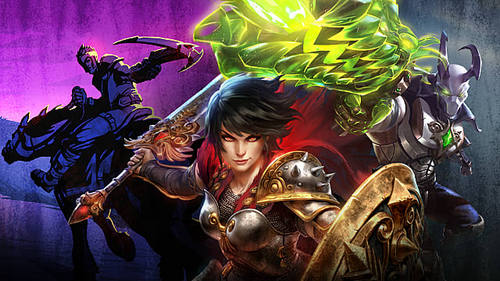 First among these announcements is that cross-play and cross-progression will be coming to all three titles. Arriving in January 2019 for Paladins and SMITE, and at the official release of Realm Royale, Hi-Rez Studios has provided an extensive FAQ outlining all of the details about cross-play and progression.

Additionally, each of the developers have given details on some of the things fans can expect from these three properties in 2019. Here is a summary of everything that has been revealed thus far:

Further, Skillshot Media, the esports division of Hi-Rez studios, had some news to share about competitive play. This includes the beginning of competitive SMITE at the high-school level (more details are available at the PlayVS website). Additionally, Skillshot announced that all SMITE and Paladin Pro Leagues will be played live on LAN in 2019.

Hi-Rez Expo will continue throughout this weekend, and, along with the SMITE and Paladins World Championships, we may get some more exciting reveals.

Stay tuned to GameSkinny for developing news as these communities come together to celebrate their favorite games, as well as coverage on the SMITE and Paladins PC finals. 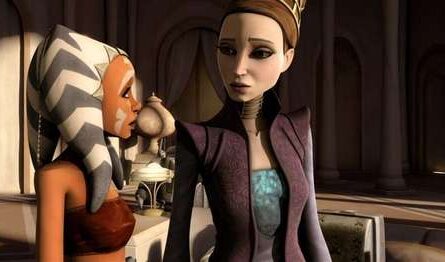