Telltale Games appears to be shutting down. According to GameDaily, the troubled Northern California game studio behind the acclaimed Walking Dead series has entered bankruptcy proceedings, and has enlisted the help of an outside company, Sherwood Partners, to assist in the closure of the company.

Co-founder Martin Pitchinson told GameDaily that Sherwood will be overseeing the liquidation of Telltale’s assets. Not only this, but an ex-employee told the site that the remaining health benefits mandated by law for affected eligible employees will come to an end on November 30.

Telltale entering bankruptcy proceedings is no surprise. In September, the studio laid off the majority of its staff, reportedly paying no severance to affected developers. Only a small «skeleton crew» remained on staff, and now it appears the true end is in sight for Telltale. 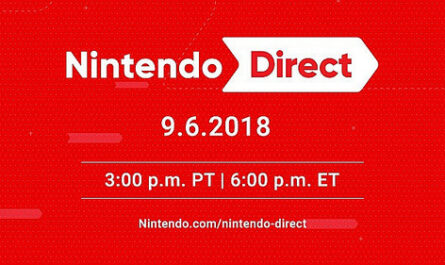 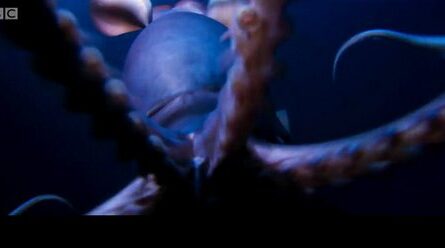