Microsoft is promising big news for its Xbox presentation taking place later this week. The X018 event will take place November 10-11 in Mexico City, and a teaser from the company has given us an idea of what to expect from the show. 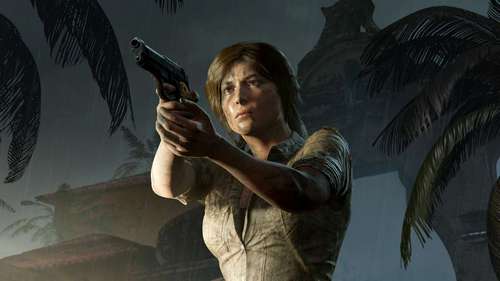 A tweet from the company named three games that we’ll see at the show. PlayerUnknown’s Battlegrounds will get «big news,» along with Shadow of the Tomb Raider’s The Forge expansion and new updates to State of Decay 2. The Forge is coming later this month, so this will probably be its coming out party before the release. The teaser ended by promising «more exclusive looks.»

Described as a «global celebration of all things Xbox,» X018 will be broadcast live with news and first looks. Microsoft has been aggressive with its market strategies, most recently introducing a new payment plan for consoles called Xbox All Access. This could carry over into the next generation. We also may see further details of Microsoft’s streaming plans, with Project xCloud planned for testing in 2019.

Microsoft is stepping forward with its own winter event as its chief console competitor, PlayStation 4, steps away from plans for a similar event. Sony announced its usually-annual PSX event would be skipping 2018. The company was open about the reasons why, saying it simply didn’t have enough to show to justify such a large-scale event. «We wouldn’t have enough to bring people all together in North America to have that event,» worldwide studios head Shawn Layden said. «We don’t want to set expectations really high and then not deliver on that.»

Sony’s withdrawal from the spotlight may give Microsoft more of a chance to shine with debuts for third-party games like Shadow of the Tomb Raider and others. 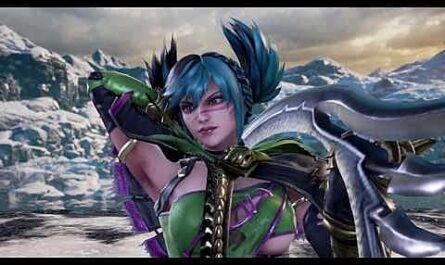 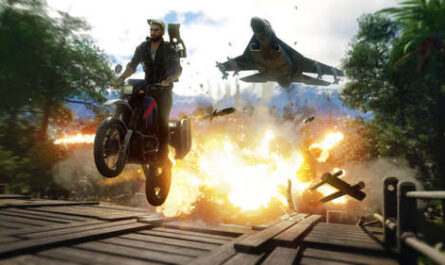 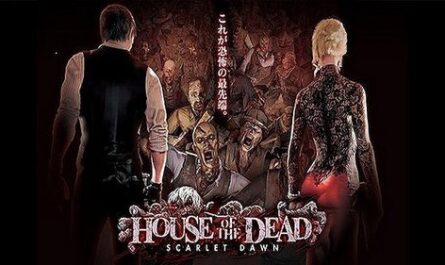