The trailer suggests an animosity between Clementine and Lilly surrounding Lee, her protector from the first season. This could be due to the choice where Lee could leave her behind on the road after Lilly shoots Carley/Doug. The dynamics between the two could be interesting but also worrying for Clem. Depending on the choice from Season One, will Lilly act differently towards Clementine? With everything at stake and Clementine struggling to protect AJ and herself, how will she cope when confronted with a familiar face?

WARNING: Spoilers from Season One of The Walking Dead and Episode 1 of The Final Season.

Telltale Games released the trailer for the upcoming second episode of The Walking Dead The Final Season, Suffer the Children coming out next week. The trailer shows some of the fallout from the first episode, mainly AJ’s decision to shoot and kill Marlon and his confusion surrounding this, but it also drops a bombshell on players who have been with Clementine since the beginning of her journey. Someone from her past has returned. Lilly, a well-known character from Season One who had a major player choice surrounding her, is back. Not only is she still alive, but she seems to be playing the role of the villain.

A still image released from Suffer the Children raises even more questions. It seems to be a walker at first glance, but closer inspection suggests this is a person wearing a walker skin, similar to the Whisperers from the comic series. This could be yet another threat for Clementine to deal with, or perhaps Lilly has something to do with it. She proved that she was willing to do anything to survive in Season One, becoming the leader of a Whisperer-like group could be a possibility for her. Clementine may be facing her greatest challenge yet. 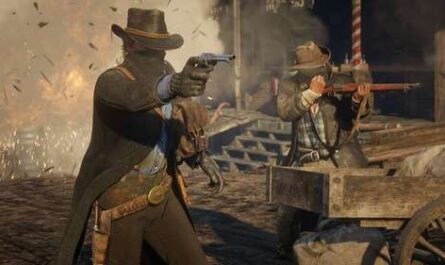 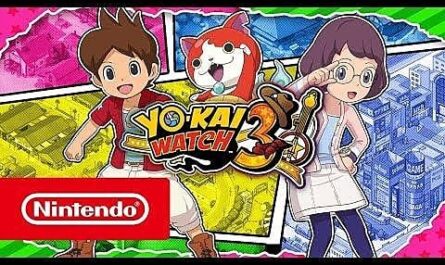 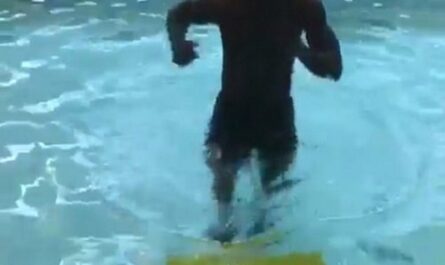