As the launch of Kingdom Hearts III draws closer, Disney and Square Enix are busy showing off some of the new worlds fans will be visiting. The game’s Tokyo Game Show trailer features the heroes of Big Hero 6 and the city they protect, San Fansokyo. Sora, Donald, and Goofy team up with the Big Hero 6 super team to fight the bad guys and share friendship along the way.

Of course, the trailer isn’t completely set in San Fransokyo. It also shows new content from some of the other previously revealed worlds including Frozen, Tangled, and Pirates of the Caribbean. 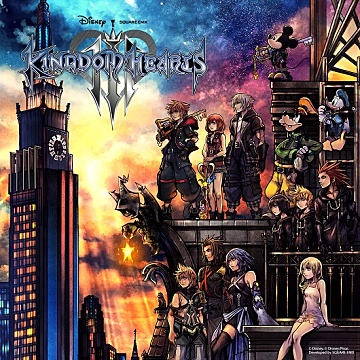 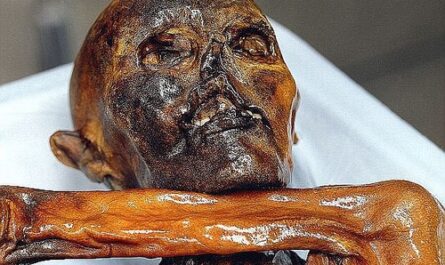 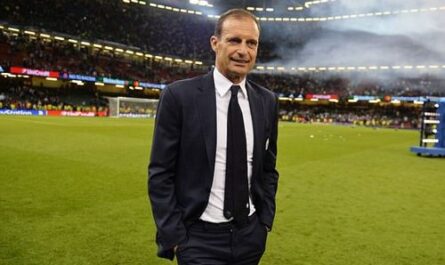