When it first arrived back in 2007, Gen 4 was notable for introducing a variety of new evolved forms for older Pokemon such as Electabuzz, Magmar, and Rhydon, and now a number of these have been added to Pokemon Go. You’re able to obtain Electivire, Magmortar, Rhyperior, Togekiss, Weavile, Porygon-Z, and several other new Pokemon if you have their previous forms and the requisite number of Candies.

The first wave of Gen 4 Pokemon debuted in Pokemon Go early last month, and since then, developer Niantic has been slowly introducing more monsters from the Sinnoh region to the mobile game. During Pokemon Go’s third annual Halloween event, Niantic added a handful of new Ghost- and Dark-type Pokemon, and now a few new Gen 4 evolutions are available.

You’ll also need one more item in order to obtain these evolutions: the Sinnoh Stone. However, getting your hands on one may require a bit of work. At present, it seems the only way to acquire a Sinnoh Stone is through a Research Breakthrough, which is achieved when you complete enough Field Research tasks.

Coinciding with the arrival of the new Gen 4 Pokemon is another in-game event. From now until November 27, Niantic is holding the Hatchathon event, which gives you a chance to hatch Rhyhorn, Magby, Porygon, and other Pokemon that have evolved forms first introduced in the Gen 4 games from 2 km Eggs. On top of that, you’ll be able to hatch a Shiny Elekid if you’re lucky.

The Pokemon series’ next console titles, Let’s Go Pikachu and Let’s Go Eevee, release for Nintendo Switch on November 16. The pair feature connectivity with Pokemon Go; you’re able to transfer any Gen 1 Pokemon from the mobile game over to the Switch titles. Doing so will reward you with the Mystery Box, which is the key to catching the new Mythical Pokemon Meltan. 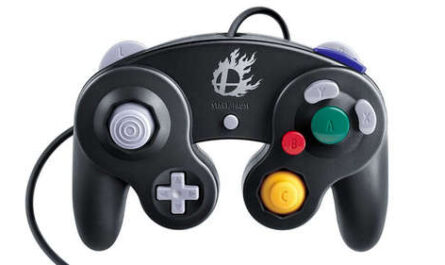