Released as part of the Metal Gear Solid HD Collection, these remasters were last available for PlayStation 3, Xbox 360, and PlayStation Vita back in 2011/2012.

Be it a new gamer whose first console is the Xbox One or a seasoned vet who wants to dive in again, this news means that these classic games are now available for play on current generation hardware.

With Metal Gear Solid 2 and 3, writer and director Hideo Kojima delivered on the hype that the PlayStation’s Metal Gear Solid had built. Met with overwhelmingly positive critical response, these games refined the stealth and tactical gameplay fans loved from their predecessor and elaborated the vast (and often confusing) Metal Gear universe.

Major Nelson’s website states that Xbox Backwards Compatibility is one of the “most popular features” included in the New Xbox One Experience. As long as there are games as popular as these to be added to the list of compatible titles, I do not see that changing.

If you do not have access to a physical copy, both games can be purchased together here for $19.99. 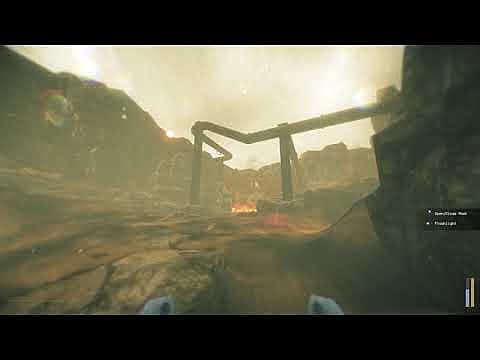 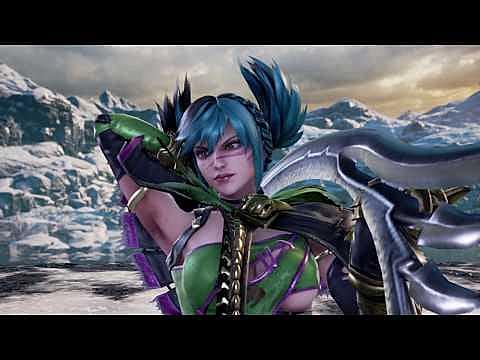