Beginning today, Pokemon fans can pre-purchase tickets to the series’ next big cinematic adventure: Pokemon the Movie: The Power of Us. 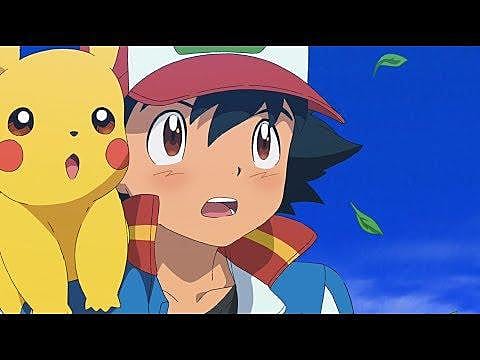 Tickets can be purchased through the Fathom Animation website.

Fathom Events, in conjunction with The Pokemon Company, are offering fans the opportunity to see the movie in theaters as part of a limited-time event.

Join Ash and Pikachu as they travel to Furia City, a seaside town that relies on the wind to function. To keep the wind blowing, they have a deal with the Legendary Pokemon Lugia – a Pokemon that Ash would love to see.

But when something mysterious threatens the town, Ash and Pikachu must team up with residents – human and Pokemon alike – to save it.

It will also be aired through Fathom’s Digital Broadcast Network on November 26 and 28 at 7:00 p.m. local time. 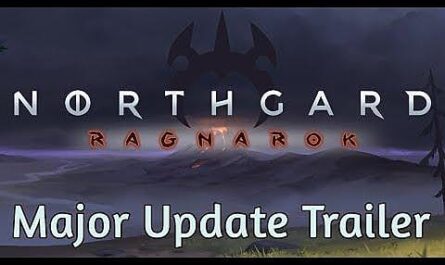 Ragnarok Will Soon Descend on Northgard in New, Free Update 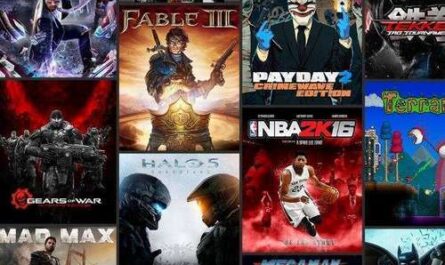 Xbox Game Pass Will To Expand To PC, Says Microsoft 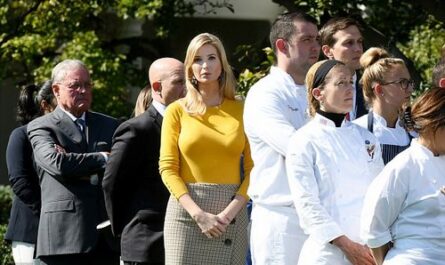