News of these layoffs comes shortly before the release of the second episode of The Walking Dead: The Final Season, which is scheduled to launch for PS4, Xbox One, Nintendo Switch, and PC on September 25. Two additional episodes are still planned for the series. We don’t yet know what this news means for its previously announced release schedule; the same is true of the games it’s responsible for publishing, such as Stranded Deep, which it just yesterday announced would launch for PS4 and Xbox One in October.

Update: Telltale has issued a statement in which it confirms fears that the studio is at least partially shutting down. It does not address the specific fate of its games, only saying more details will be shared in the coming weeks. It reaffirms that 25 people remain with the studio for the time being, but it’s unclear how long they will be employed. The full statement follows.

Today Telltale Games made the difficult decision to begin a majority studio closure following a year marked by insurmountable challenges. A majority of the company’s employees were dismissed earlier this morning, with a small group of 25 employees staying on to fulfill the company’s obligations to its board and partners. CEO Pete Hawley issued the following statement:

«It’s been an incredibly difficult year for Telltale as we worked to set the company on a new course. Unfortunately, we ran out of time trying to get there. We released some of our best content this year and received a tremendous amount of positive feedback, but ultimately, that did not translate to sales. With a heavy heart, we watch our friends leave today to spread our brand of storytelling across the games industry.

Telltale will issue further comments regarding its product portfolio in the coming weeks.

In a tweet clarifying the statement, Hawley says the 25 people will continue for the «foreseeable» future; this isn’t a complete shutdown, at least at this point. We’ll report back as we learn more.

Original Story: Telltale Games, the studio behind several acclaimed episodic adventure games based on a range of popular licenses, including The Walking Dead and Batman, has been hit with another huge wave of layoffs. News of the layoffs emerged via social media as former developers announced they were no longer employed at the company.

It is currently unclear if Telltale has shut down completely or will remain operational with a reduced workforce, but it appears a significant number of developers have been let go from the company. Telltale itself has yet to publicly comment on the layoffs. GameSpot has reached out to the studio and will report back with a response.

According to a report by Gamasutra, Telltale has released all but 25 employees (out of about 250), who will remain at the company to finish the remaining episodes of The Walking Dead: The Final Season. The outlet also reports that all of the studio’s other projects, such as the second season of The Wolf Among Us, have been canceled.

Kevin Bruner, a co-founder and former CEO of Telltale (who sued the company earlier this year after being forced out), has published a blog post commenting on the news. «Today, I’m mostly saddened for the people who are losing their jobs at a studio they love,» he wrote. «And I’m also saddened at the loss of a studio that green-lit crazy ideas that no one else would consider. I’m comforted a bit knowing there are now so many new talented people and studios creating games in the evolving narrative genre. While I look forward to those games and new developments, and continuing to contribute, I will always find ‘A Telltale Game’ to have been a unique offering.»

This isn’t the first massive wave of layoffs to hit the company. In November 2017, Telltale laid off 25% of its workforce, which then amounted to 90 people. According to a press release the company shared following that news, this reduction was done in order to make the studio «more competitive as a developer and publisher of groundbreaking story-driven gaming experiences with an emphasis on high quality in the years ahead.»

Telltale announced a number of projects in July 2017, including the aforementioned Wolf Among Us 2. That was originally planned for release in 2018 but was eventually delayed to 2019 following the November layoffs. The studio had also announced it was developing a game based on Stranger Things, but it appears those projects have now been shelved. 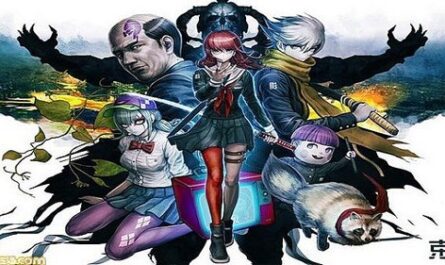 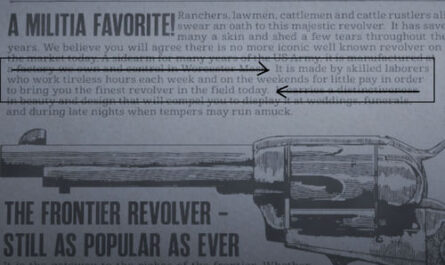