Tonight’s episode of the long-running TV game show Jeopardy featured a «Video Games» category, and the contestants struggled. In the hard-to-watch clip below, the contestants get almost every single question wrong or don’t answer at all, as they do their best at coming up with answers about video games.

Before watching the clip, test yourself and see how you would do. Here are the questions:

The cringe-worthy clip can be seen below. 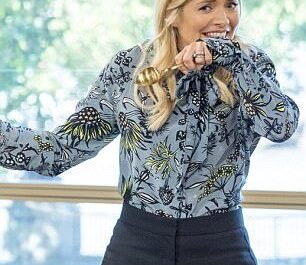 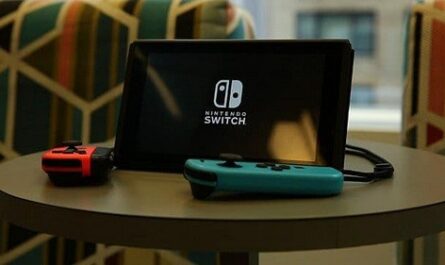 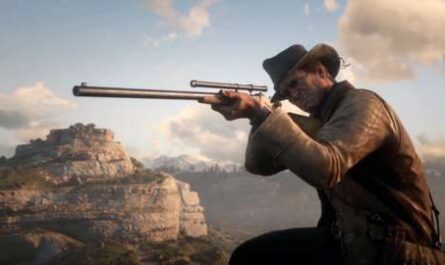