The bundle includes a 1TB PlayStation 4, DualShock controller, and Black Ops 4, for $300. A 1TB console by itself costs the same, so this essentially throws the game in for free. It will be available in retail stores on November 27.

Sony has announced a new PlayStation 4 bundle that includes Call of Duty: Black Ops 4. Though plenty of PS4 bargains will be awaiting shoppers on store shelves during Black Friday, this one actually goes on sale the following week for those patient enough to wait for their deal.

This isn’t the best deal going on a new PlayStation 4. A Black Friday bundle offers the same 1TB system with a copy of Spider-Man for $200. For that price you could add Black Ops 4 at standard price get two games for less than the price of a bundle that includes just one. However, that one is tied to Black Friday and will probably only be available for a limited time, while the Black Ops 4 bundle appears to be more standard.

For more bargains check out our round-ups of all things Black Friday, which includes more deals on PS4 systems and games, Xbox One and Nintendo Switch consoles, and a lot more. 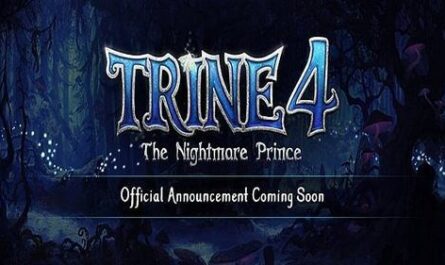