Microsoft has launched an Xbox Game Pass application for iOS and Android devices. As detailed during the X018 event, the app allows users to browse the library of titles available as part of the Xbox Game Pass subscription and download them to their Xbox One console. This means that, while on the go, you can set games to be ready for you when you sit down in front of your console.

In addition to the new app, Microsoft detailed a number of new titles that are being added to the Xbox Game Pass library. For those that have a subscription to the service, these games can be downloaded and played at no further cost, and will be available to them for as long as they are subscribed-barring any decision Microsoft makes to remove their availability from the service.

The biggest new addition is PlayerUnknown’s Battlegrounds, the popular battle royale title, which will be available from November 12. Thief of Thieves is available from today, and Agents of Mayhem, MXGP3, and Thomas Was Alone are set to be added on November 22.

To further entice people into subscribing, Microsoft is offering a discount on the price of a Xbox Game Pass. For the first month, subscriptions will be available for $1 from now through January 3. Microsoft is also discounting Xbox Live subscription prices down to $1 for the first month, so you could get set to download games and play online for a total of $2. Keep in mind that these are likely to be set to auto-renew at the full price, so make sure to cancel if you don’t want an ongoing membership.

The list of titles available as part of Xbox Game Pass is already significant and includes both first-party and third-party games from the Xbox One and Xbox 360 catalog. Recent highlights include Forza Horizon 4 and State of Decay 2. You can see the full list of Xbox Game Pass titles for a more comprehensive look at the library. 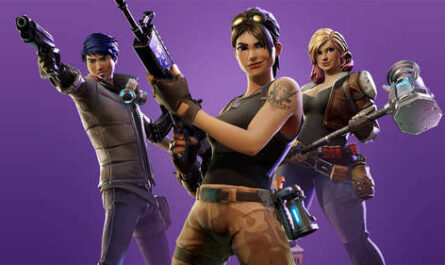 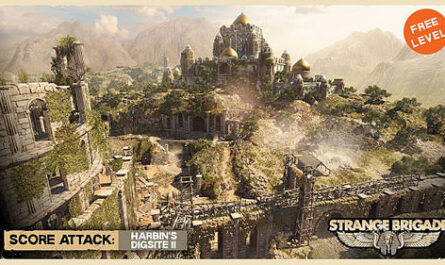 Strange Brigade Players Get A New Character, Maps, And Details On Future Plans 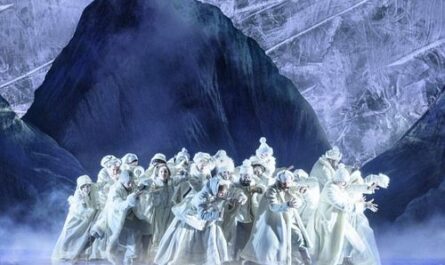