Today, in a serendipitously timed announcement, Grinding Gear Games has shared that Private Leagues are coming to the PC release of their Diablo-like Path of Exile next week.

This weekend, Blizzard announced Diablo: Immortal, an upcoming mobile release that has many fans of the immensely popular hack-and-slash up-in-arms.

Not only will Private Leagues allow groups of friends to play together without outside interference, additional mods can be applied to leagues to boost their difficulty.

While Grinding Gear has more mods planned, the following will be available when Private Leagues go live:

«Many of these existing mods can be designed to create leagues that are like the ‘ironman’ modes that players enjoyed with old-school Action RPGs in the 90s,» the post states.

To note, Private Leagues are not free, and Grinding Gear has outlined the costs fans can expect:

Private leagues cost 120 points to create. By default, they last 10 days and have 10 player slots.

You can add additional player slots and days at any time once the league has started.

Currently you can’t extend a league beyond two months in length, as the system is new and we are still experimenting with it.

For convenience, Private Leagues will have a built-in crowd-funding feature that allows all of the invitees of the league to contribute to these costs.

Beyond Private Leagues, next week will also bring the announcement of Path of Exile 3.5, a major expansion coming to the game later in the year.

There could not be a better time for Grinding Gear to be coming out with strong additions to their action RPG, and perhaps those that are licking their wounds following Blizzard’s announcement can find some solace here.

It certainly seems that at least the owner of PlayDiablo4.com has changed their allegiance. 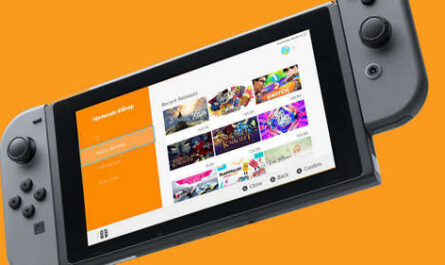 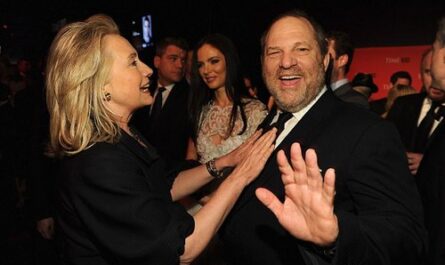 Ascendant Challenge (Oct. 23-30) Location In Destiny 2: Where To Go And What To Do