The latest pair of Pokemon adventures, Let’s Go Pikachu and Let’s Go Eevee, are now available for Nintendo Switch. Among other things, the new games feature connectivity with Pokemon Go, allowing you to transfer over certain monsters from the mobile title. In fact, doing this is quickest way to unlock the new Mythical Pokemon Meltan, but even if you don’t own either of the Switch games, you’ll have a way to get the new Hex Nut Pokemon in Go. 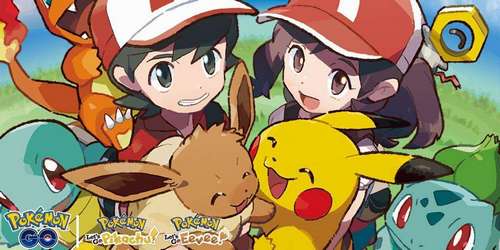 A new Special Research questline centering around Meltan is now live. By completing the missions assigned by Professor Willow, you’ll be able to encounter the new Mythical Pokemon in Pokemon Go, even without connecting it to either of the Let’s Go titles. The new questline arrived much earlier than anticipated; The Pokemon Company had previously teased that Special Research related to Meltan would be available this «winter,» although it hadn’t provided a time frame.

In addition to the new Special Research, Niantic is rolling out a few more special events to commemorate the launch of Pokemon: Let’s Go. First, you’ll be able to collect new Field Research tasks focusing on Gen 1 Pokemon at PokeStops from now until November 27. Niantic says these tasks feature monsters «not commonly found» in either of the Let’s Go games, such as Kabuto and Omanyte, giving you a good incentive to catch and transfer them over.

On top of that, new Raid Battles are slated to arrive in Go from November 23-26. During this time frame, you’ll be able to encounter certain Eevee evolutions-Flareon, Jolteon, Vaporeon, Espeon, and Umbreon-as Raid Bosses. Raichu and Alolan Raichu will appear as Raid Bosses more commonly during this period as well.

Unlike other Mythical Pokemon, Meltan is capable of evolving. Its second form is known as Melmetal, and it can learn an exclusive Steel-type attack called Double Iron Bash. Be sure to check out our guide on how to get Meltan and Melmetal. We’ve also put together nine tips to know before starting Pokemon: Let’s Go and a guide on how to catch Bulbasaur, Charmander, and Squirtle. 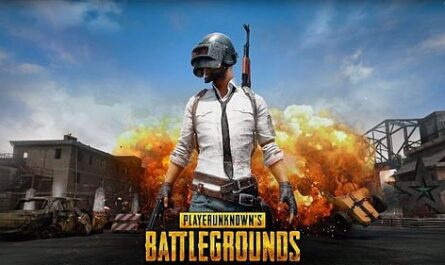 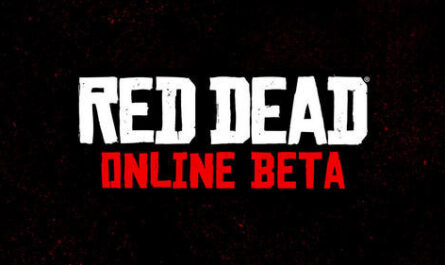