Monster Hunter Stories, Capcom’s Nintendo 3DS RPG based on the Monster Hunter series, is now available for iOS and Android in North America and Europe for $19.99. 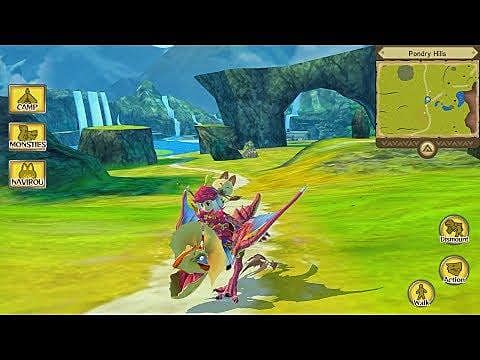 Additionally, a free demo titled Monster Hunter Stories The Adventure Begins is also available on iOS and Android for players who want to try the game before purchasing it.

New features for the smartphone version include high resolution visuals, an improved user interface, and an auto-save feature.

The smartphone version does not include crossover content from the Nintendo 3DS version, such as the Legend of Zelda armor and weapons or the Epona mount.

This updated version added new monsters, outfits, and allowed the player character to switch genders. A 1.3 update was released later as well, but did not receive a physical re-release.

The smartphone version of Monster Hunter Stories launched in Japan on December 4, 2017.

Monster Hunter Stories is available on iOS through the App Store and on Android via Google Play, and is also available both physically and digitally for the Nintendo 3DS.

It is currently unknown if the game will see a sequel or enhanced Nintendo Switch port in the future. 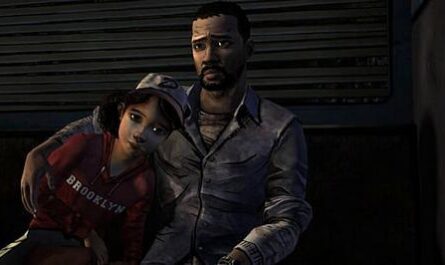 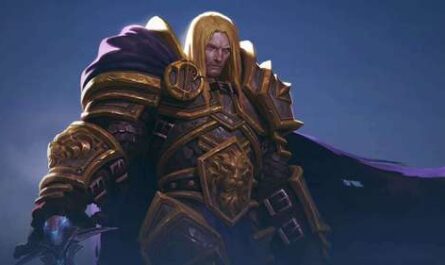 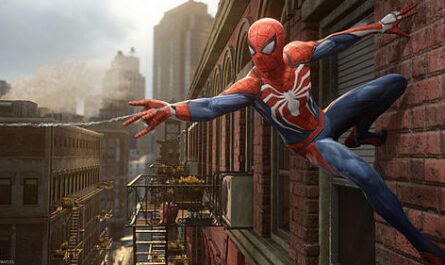