This new version of the game will introduce fresh features that revolve around easier play on smartphones, including auto-battle and effortless adventure. Other additions include over 650 monsters to recruit, new skills, and a new area called «El Dorado.»

While this version will not have real-time battles, it will include an asynchronous battle feature that has not yet been clarified.

It is currently unknown if the game will see release outside of Japan. 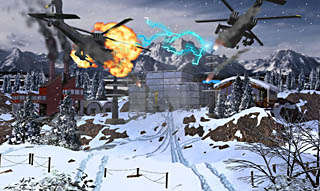 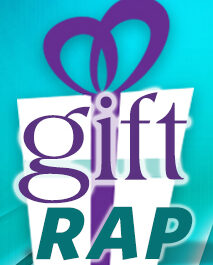